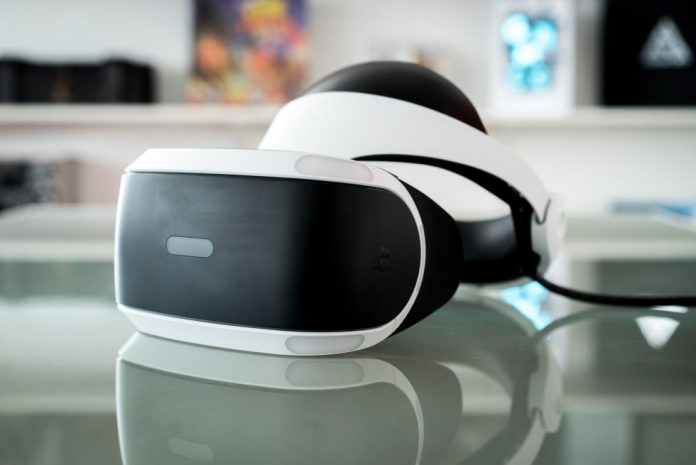 What’s that VR craze you hear about you might wonder? Well, there is no way of knowing other than experiencing for yourself, all the videos in the world cannot describe the sensation when you first step into the land of Virtual Reality.

But, what headset to buy? Since all three of them, PSVR, Oculus and Vive will put a dent in your wallet, you might want to consider a think before buying either of them.Here are three reasons broken down, why you should invest in PSVR other than Oculus.

1. PSVR is cheaper than Oculus 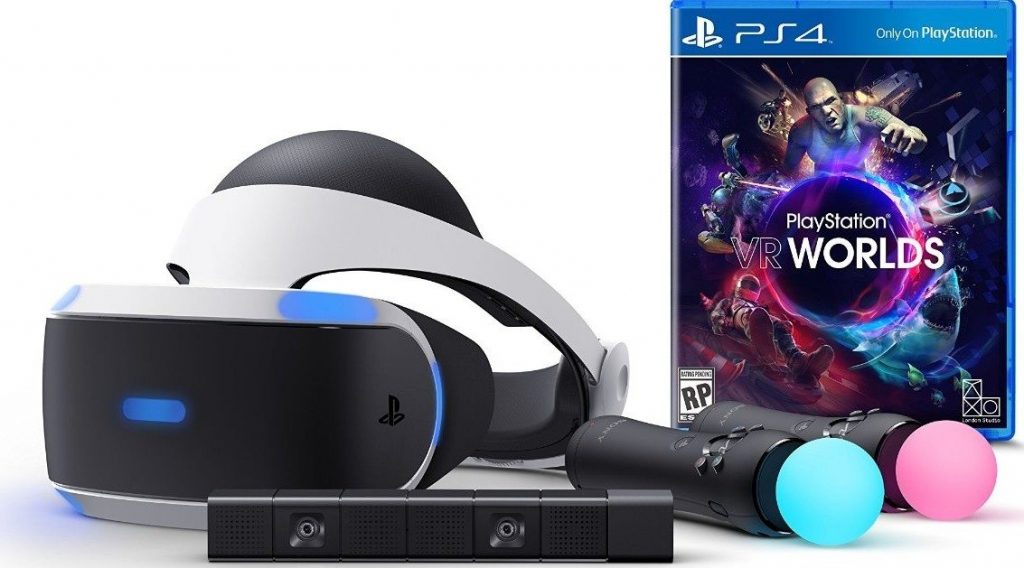 This is hitting the nail right on its head. Virtual reality is taking off, there is no denying it, It will be the next big revolution on par with the smartphones, but it is still in its first years. It’s still learning to walk, and because of it, it is still not readily available for the average consumer.

The price you pay for Oculus is 499$ compared to 449$ you pay for PSVR, which might not seem that big of a difference, but when you take into account the fact that the Oculus requires a gaming platform in a price range of minimum of 1200$, you start to see it differently.

If you already own a PS4, than the decision is a no-brainer. Just go and buy PSVR right now and satisfy your curiosity. Send me an email thanking me later. Do not postpone the joy of immersion into Virtual Reality any longer. Even if you don’t own it the console will cost you around 300$, which is still quite cheaper than the entire gaming rig required for Oculus.

Also, since the technology is in the process of development, there will come even better headsets and you might shed a tear when remembering how much you paid for your Oculus.

The overall experience doesn’t differ as much. True, Oculus Touch has upgraded the whole experience, but there are plenty of games which utilize the performance of PSVR to such an extent you won’t even be bothered. 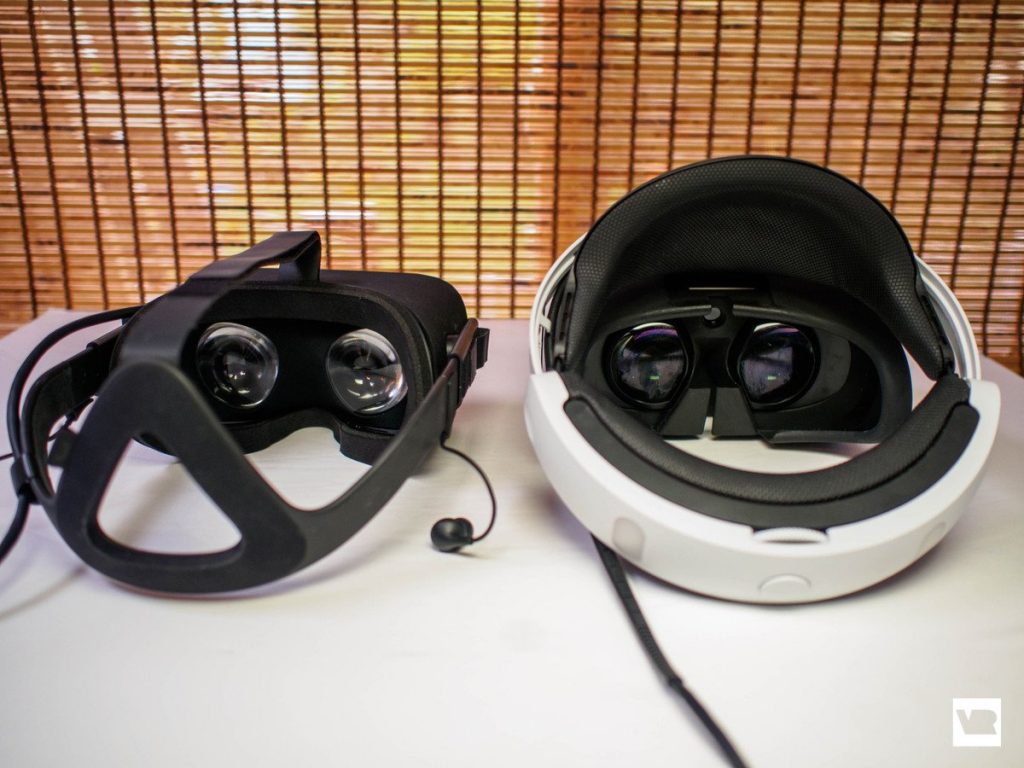 Just look at these two photos and decide for yourself which one looks like it has been brought from the future and which one looks like it’s being made in someone’s garage. Jokes aside, PSVR not only has aesthetics on its side, but also ergonomics. While the Oculus uses velcro and ski-goggle bands to stay in place, which is a constant struggle in terms of comfort, PSVR uses a crown that wraps all the way around your head like a band. It doesn’t have any rough parts that can catch your hair like Oculus does. It has a nice little button which loosens the crown so you can adjust it to your preference and another one used for adjusting the distance of the screen from your face, useful if you’re wearing glasses.

The PSVR truly looks and feels like a next generation of hardware compared to the Oculus with its nicer and cleaner design.

By looking at the stats, like resolution and display, you might expect that the Oculus will blow PSVR right out of the water, but that is truly not the case. While Rift has a pair of 1080×1200 resolution displays, Sony looks worse with 960×1080 per eye. You might think that the objects would look nicer and more detailed when viewed on Rift, but in reality, the display resolution of PSVR is actually much denser than what you experience with Oculus Rift.

Easy way to spot this is Screen Door Effect, a grid of tiny black lines which divide the display which is more prominent on Oculus. While you do get to see a little bit less details on PSVR, the fact that it is offset by little to no Screen Door makes watching the same object much nicer.

The overall clarity is on PSVR’s side, especially in the field of movie watching high-def video and reading text. Reasons are due to better optical technology, on Vive and Rift a lot of resolution is lost in conversion between the display and your eyes. This makes it difficult to discern fine objects, such as letters, which often looks unpleasantly fuzzy.

Watching movies on PSVR, on the other hand, is an experience which will make you forget about flat screen 4k TV’s with its 100 degrees field of view and a picture projected on a huge canvas in VR.

Overall, the entire experience is pure awesomeness, which is readily available at an affordable price. After experiencing what the VR is, going back to PC gaming will be a long shot. Never again will you be watching movies on a typically flat screen TV when you have an opportunity to dive into the VR where you become a part of the story.
There are simply no words that can describe the experience of VR, you simply must choose to go down the rabbit hole and never look back!