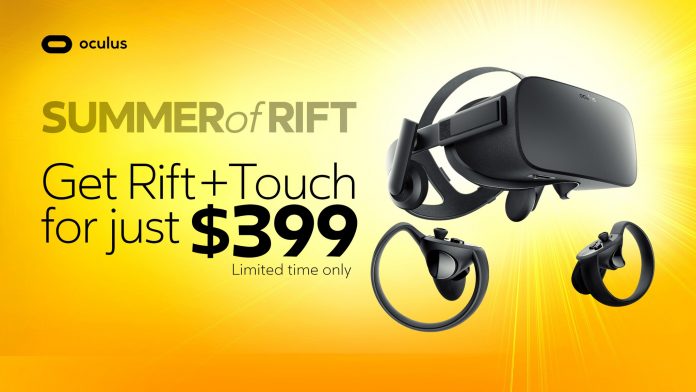 The Oculus Rift project first started in 2012, and it gathered 2.4 million $ on Kickstarter. In 2014 Facebook bought the company for 2 billion dollars (that’s “b” for billion). Now, Oculus Rift is already over one year old, and it has come a long way.

To make it more appealing, Oculus Rift is now available for 499$ on Amazon. Here are a couple of things you should know before buying Oculus Rift. 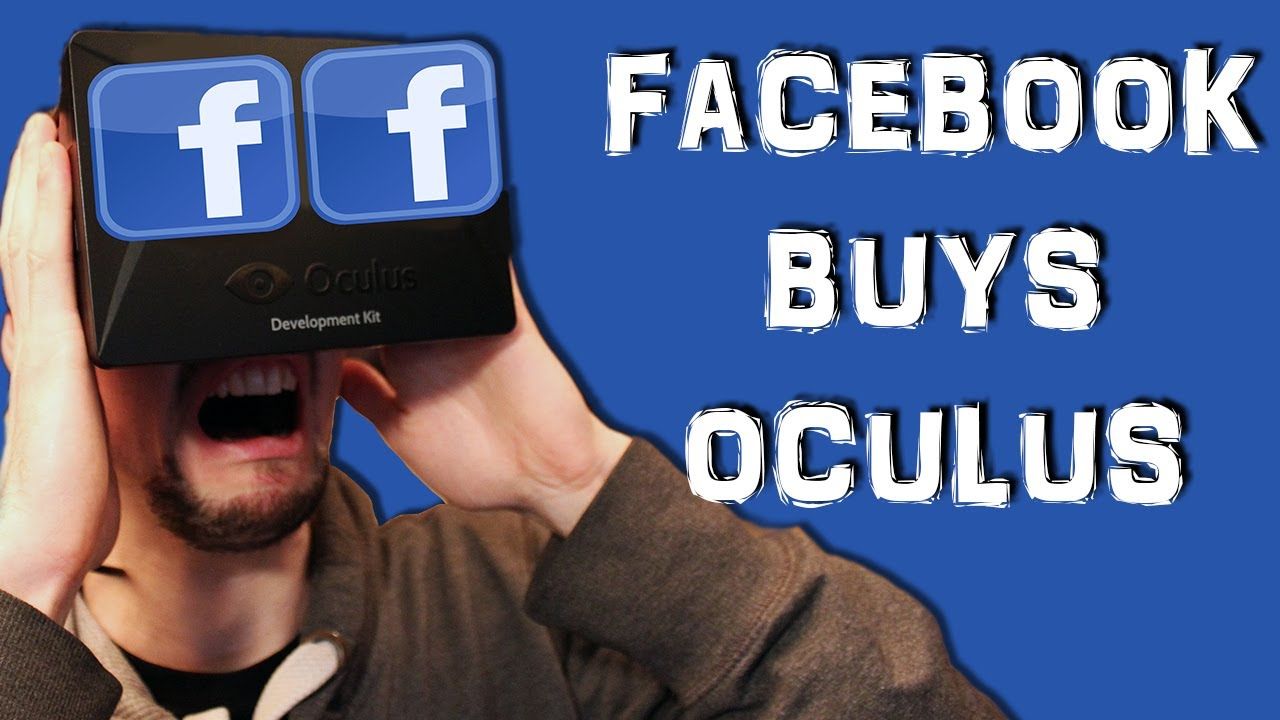 This is pretty usual for any VR device, especially if your PC doesn’t meet the required specs. Basically, what your body feels and eyes see aren’t the same, therefore your struggles to process the given information.

Most people get accustomed to this side-effect, as it decreases over time. You can find some advice for overcoming virtual-reality sickness on our website.

After the introduction of Oculus Touch controllers, in order to get the full experience, you need 3 position tracking sensors. There are a few things to have in mind when setting up these sensors.

Two sensors are set up in the front, and one in the back of the room. The distance between two front sensors should be 3 to 6 feet, not further. Your third sensor should directly face the other two sensors, and shouldn’t be more than 14 feet away from them.

You can play almost any Vive game on Rift

HTC Vive still offers better positional tracking than Oculus Rift. However, you can play most of the SteamVR Vive games on the Rift, if you have the Touch controllers. You may still encounter some issues with titles that aren’t optimized for it.

All of the developers, games, and apps on SteamVR officially support the Vive, while only a portion of them does the same for the Rift. In future, for everyone’s sake, we would like to see developers move closer to a world of unity between platforms.

Cable management is a nuisance

Setting up a VR device can be very frustrating at times. At first, you may be indifferent about cables lying all over the room, but in time you will have to do something about it. There are several different solutions for this, from duct tape to various hooks hanging from the walls and the ceiling. 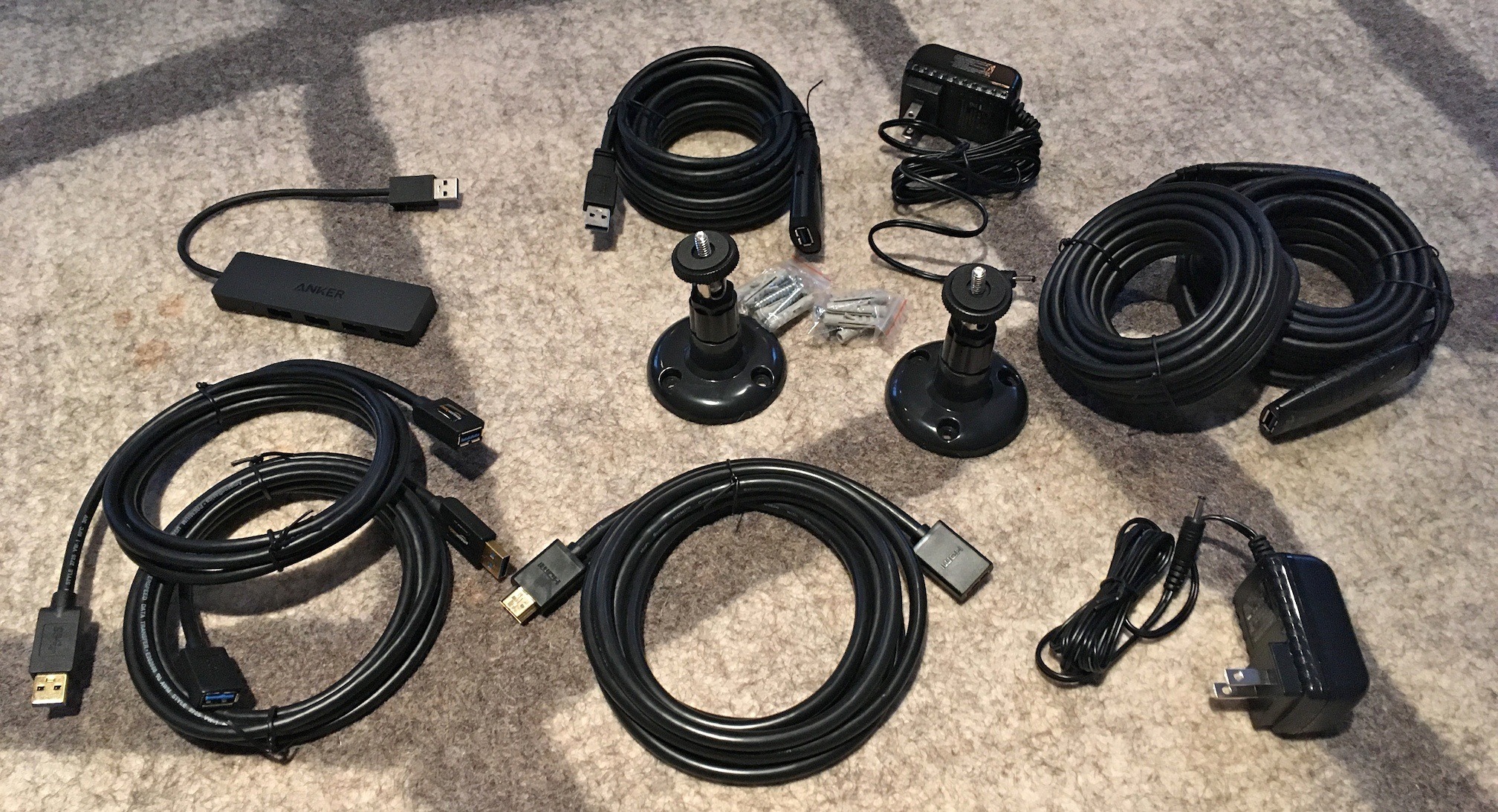 Many users who don’t have enough playing space in the PC-room, or don’t want to completely rearrange the furniture actually decide to extend the Rift cables. This makes playing the Rift in a separate room reserved for your virtual playground possible. Here is a quick how to extend Rift cables guide and how to extend range in order to connect a VR headset to a computer in different room.

Purchasing games can prove to be costly

VR is relatively new technology, and we can understand that developers need extra cash in order to push the quality standards. The truth is that some of the games you buy may only be interesting to you for a short period of time.

Therefore you may find yourself buying some games or apps you will most likely forget about after few tryouts. Also, most VR games aren’t full-length titles, so you will probably spend about half of Oculus Rift’s retail price before you acquire a respectable collection of games.