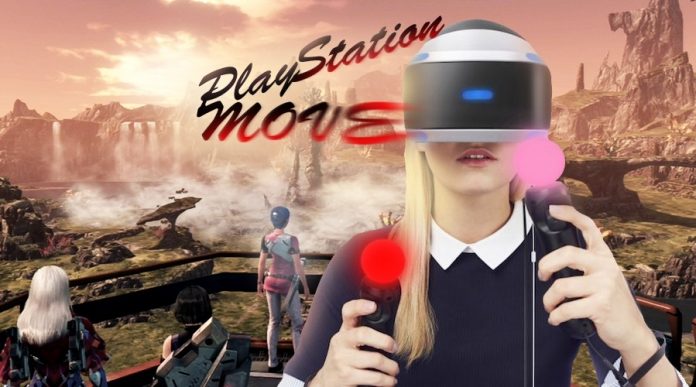 You see things, you look around, but you don’t – really – interact. Sure you can use a traditional controller to move around. But it just isn’t the same as reaching out your hand to catch a ball, for example.

That said, PlayStation VR is really ahead of the game because it has a ready-made motion tracking system in PlayStation Move. There are no issues with development and production. Of course, using the headset requires the PlayStation Camera, which first saw the light of day with the release of the Playstation 4.

Best of all, PlayStation Move is completely compatible with the camera – as it should be, as Move was developed first, and came out with the PlayStation 3. Sony was taking pre-orders at one point for a bundle of VR stuff for around five hundred dollars. This bundle included the Playstation VR Worlds pack, as well as dual PlayStation Moves, and of course, the camera.

The problem is that many of those ‘vintage’ controllers might not be in the best condition today. With the Launch of PlayStation VR, there’s a similar deal with dual Move controllers – wands – available for less than a hundred dollars. You can also buy a single wand for around thirty dollars – that’s on Amazon.

So should you invest in a Move controller?

It could have been sitting in some warehouse somewhere for a long time.

Is that a problem?

Possibly. The controllers are powered by a lithium-ion battery, and that battery has a limited life-span. Even if it’s doing nothing sitting on a shelf somewhere. Even if you buy a supposedly ‘new’ Move controller, it’s quite possible that it’s been sitting around for three years or more, in which case, the lithium-ion battery won’t hold much of a charge.

When a Move controller came right off the production line, its battery could keep it working for ten hours or so.  Now? Who knows, really. It depends on how old the controller is. And its battery.

I’m not saying buying used is a bad idea. It can be very economical. But try to get an idea of how old the controller is from the seller. Or at least when its ‘first-bought-date’ was.

Are the Move controllers absolutely necessary?

Not really. It depends on what you want to play. Some games, like Batman, definitely benefit from them. So does Rush of Blood. Yes, you can play these games with a conventional controller, but you really lose out on the VR experience.

In Rush of Blood, using the guns with the Move controllers is so much more satisfying and realistic than with a conventional controller. Or there’s The Heist – you lean right out of the vehicle in a chase sequence.

It’s wonderfully realistic to actually use VR guns in each hand – the realism of the experience is far, far beyond anything you’d experience with a mere DualShock. The conventional controller really takes away from the experience in games like these.

So if these are the games you want to play… games like Job Simulator or Batman – or Holoball, or – of course – Sparc – then the Move controllers are definitely worth the buy.

What if you’re not playing these games?

Many of them will be just as enjoyable with a conventional controller, and many of them may not be truly optimized for the Move ‘experience’ at all.

It’s all about the market. The technology is still developing and the Move controllers aren’t in every home. Why should a company spend all that extra cash on truly interfacing a game with the Move if everyone doesn’t have them?

The tech is developing, but lithium-ion isn’t forever

If lithium-ion batteries lasted forever, I’d say, buy the Move controllers, and wait till great games that support them come out.

But the batteries don’t last forever, so the chances are that once you go through the games that the Moves do support, your controllers will end up gathering dust in your drawer. And all the while, their batteries will be failing. Not a good scenario. 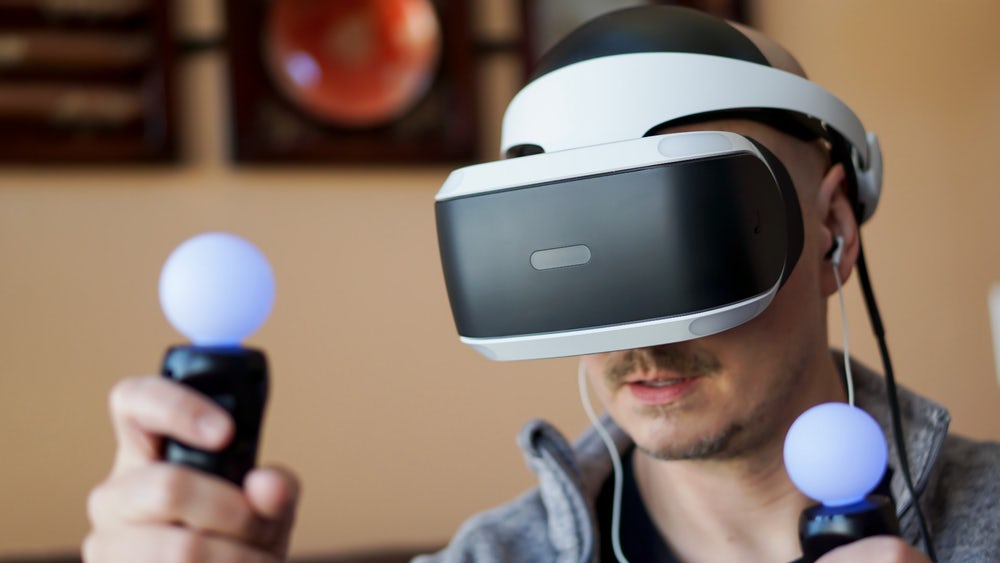 See if more and more software and games are supporting the Move controllers. At some point, if you’re satisfied with the amount of games and software available, make your purchase.

Sure, the Move controllers at that point may be a little more expensive. So put some cash aside every month and put together a little bank that will buy any reasonable controller on the market.

VR is a growing industry

At some point, there are bound to be tons of games and apps that will support the Move. The problem is that day isn’t today, and no one can really predict when it will happen. There are hordes of games for the PS that don’t support the Move – so wait until there are at least ten percent of that number that do.

Today? The last word? Get the best of both worlds

Don’t buy the Moves unless you’re deeply interested in (or addicted to) some of the few games that really support them today. But there’s an alternative…

When in doubt, go Chinese 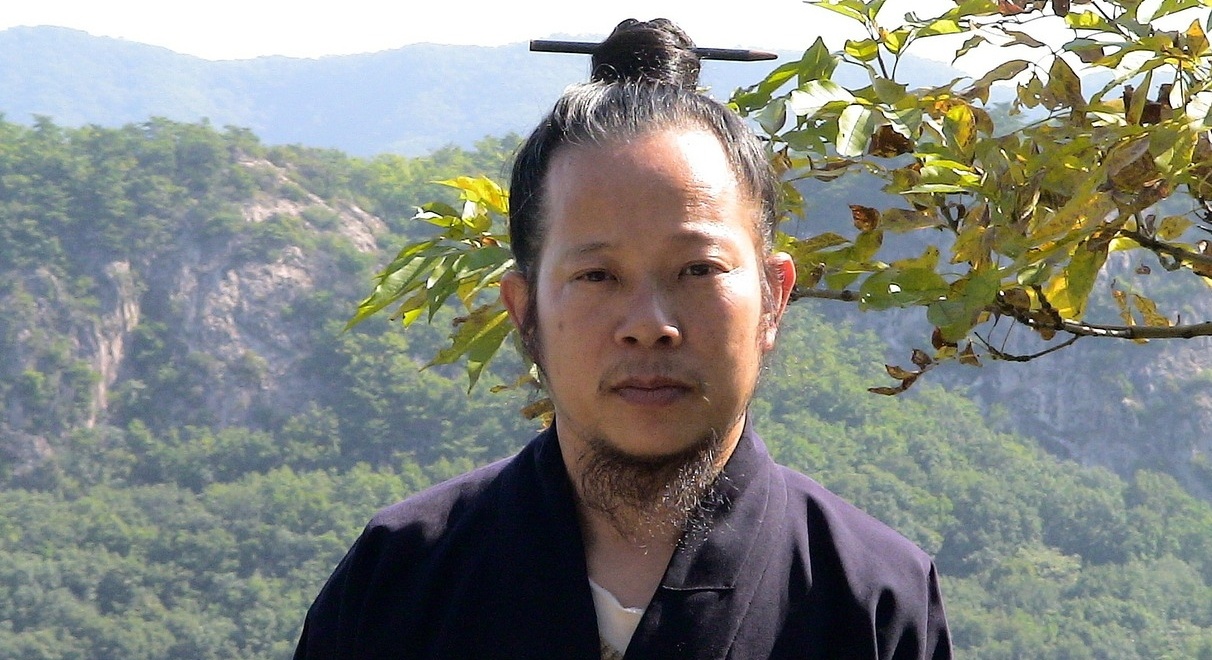 There are nice, functional, inexpensive Chinese Move Controller clones from Hong Kong that you CAN buy – and use – until better games and stuff come along and you want to ‘go original’.

Sometimes being cheap can be Wisdom. Did Confucius say that? Unfortunately, no. But I just did!