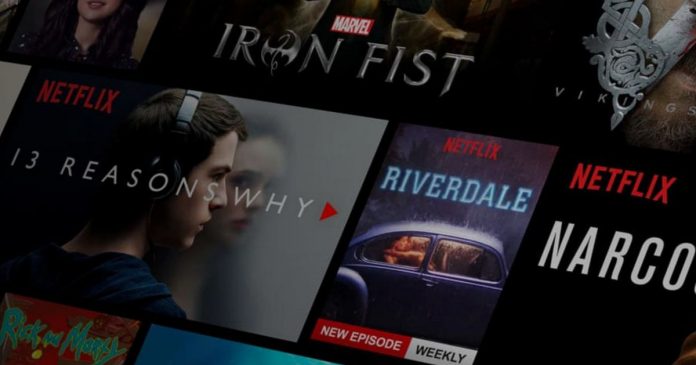 So you’ve just bought your favourite VR headset and you’re ready to dive into the endless stream of 3D experiences available, but where to start (and THIS is, hands down, the best start for every movie aficionado)? We’ve covered quite a few games available in VR, but why not try first with a movie or two?

Anyhow, here are the top 7 movies you can watch in 3D on Netflix. Grab your overpriced hipster popcorns and lets dive in right into the action.

And on the off-chance that Netflix and chill night leaves you hanging and wishing for some more, take the matter into your own hands and check Netflix for Adults.

The Future of 3D Cinema

3D is a gimmick they say, and although there are many movies which prove their point, there are also quite a few movies that have utilised the technology in such a way that will simply leave you in awe.
The rise of 3D was achieved by no small effort with the movie Avatar that put it on the map. by looking at the chart below, you can see a sharp spike, but unfortunately the hype has diminished in time. 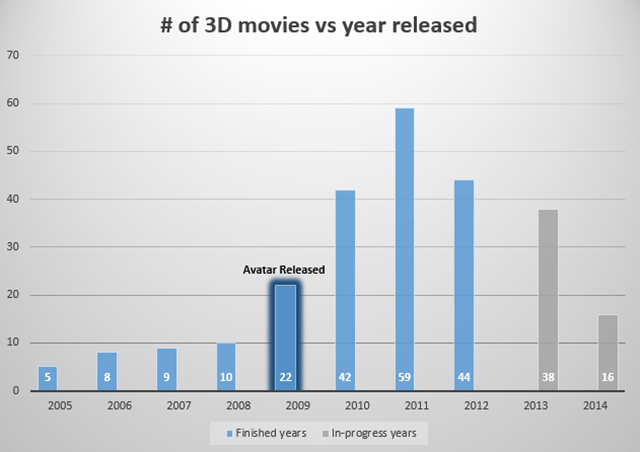 The industry has moved into the area of 4K technology with main television manufacturers such as Sony and and LG making a statement that they won’t be pushing their 3D viewing TV forward.
The decline in their interest is a result of many directors dismissing the technology as not being suitable for cinema experience, most notably Christopher Nolan who said:

“It’s well suited to video games and other immersive technologies, but if you’re looking for an audience experience, stereoscopic is hard to embrace. I prefer the big canvas, looking up at an enormous screen and at an image that feels larger than life. When you treat that stereoscopically, and we’ve tried a lot of tests, you shrink the size so the image becomes a much smaller window in front of you.“

You might argue that everyone has their preference, but there are undoubtedly many movies which actually enhance the experience by shooting it in 3D and making the movie as engaging as possible.
That being said let us move to the next point.

How Do I Start Watching 3D Movies On Netflix?

Netflix is currently the world’s largest video distributor with over 70 million viewers in over 190 countries in the world with vast library of movies and television series, so naturally they possess a library with 3D movies and documentaries.

To watch 3D movies on Netflix you should keep a couple of things in mind:

So the first thing is to make sure that everything is set up as mentioned above. Next, you should watch for the 3D sign next to the movie, which brings us to the main point of the article, the pure gems you should be viewing.

So, let us start with the list of movies that captured us with their nicely done 3D effects, in no particular order. 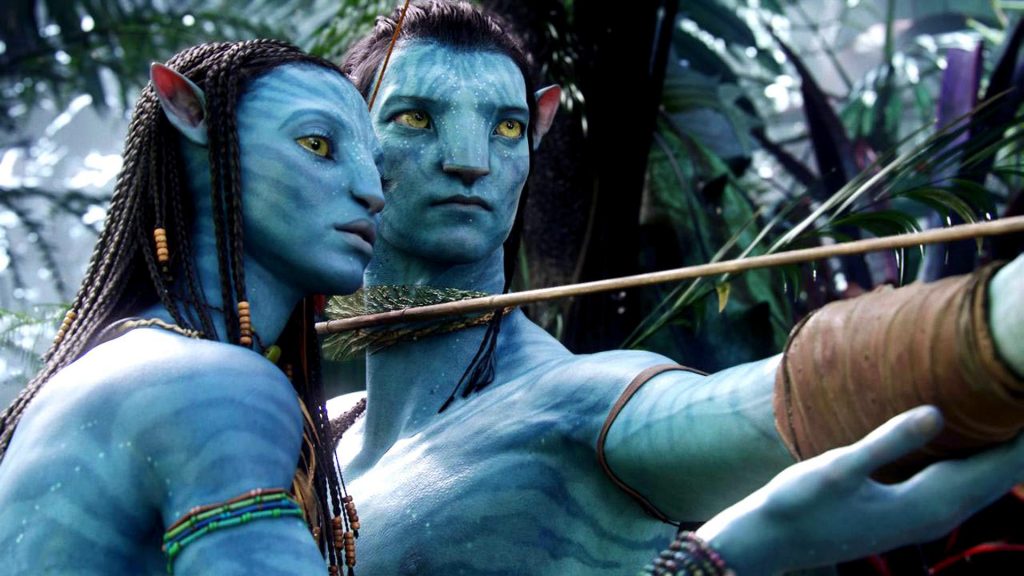 It is impossible not to include the movie that put 3D movies on the map. Filmmaker/visionary James Cameroon has raised the bar with this movie for all filmmakers willing to try themselves in the new arena of 3D.
So what was it that made the audiences go crazy over it? It’s difficult to pinpoint one thing, but it’s a combination of gorgeous environments, opportunity to explore unseen worlds all coupled with magnificent camerawork that makes you seem as you’re living in it. 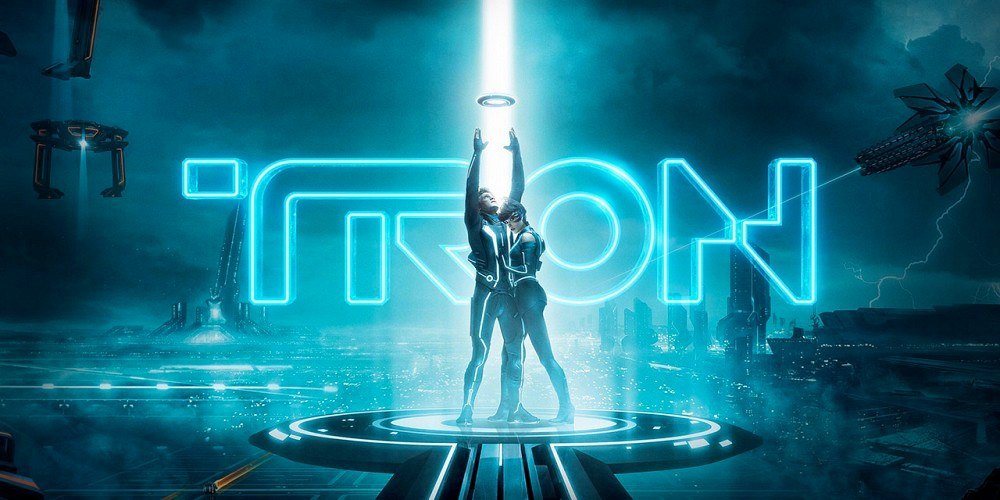 TRON: Legacy, the sequel to the 1982 classic, was a box office success, with older fans visiting the familiar setting with the help of modern technology, and younger ones surprising themselves with the reboot of an older movie.
There are many elements that make the movie a joy to watch, from the Daft Punk’s robotic soundtrack that blends perfectly into the movie’s setting to the stylish CGI done with a true artistic finesse.
Undoubtedly, the visual effects make a movie a true 3D treat. 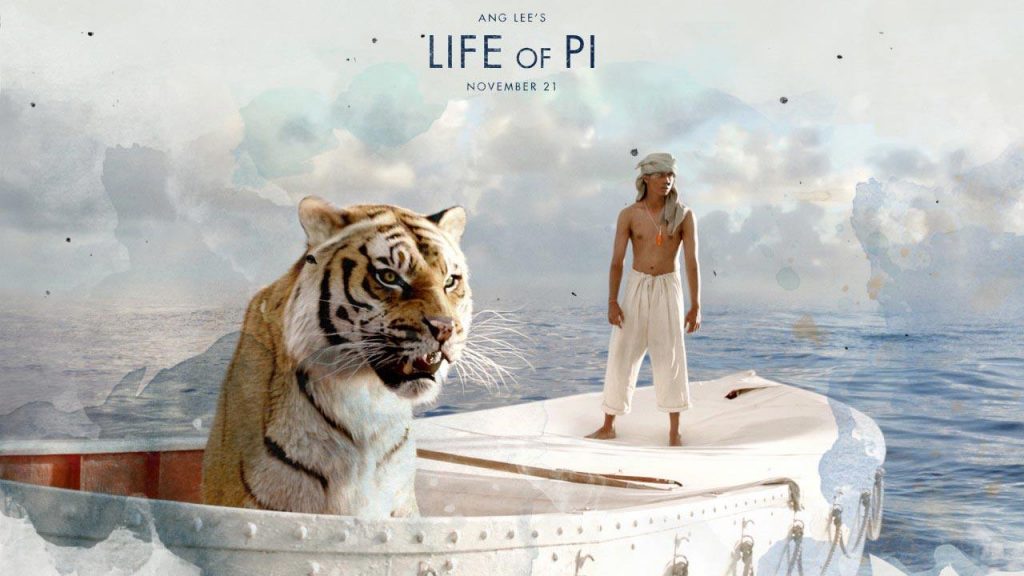 Life of Pi is a true example how a novel should be adapted into a movie. A true cinematic success coupled with mesmerizing visual effects that made the studio file for bankruptcy, to the wonderful musical score, which will have you on an emotional roller-coaster from start to finish.
Add in 3D effects done right that truly enhance the vividness and add extra something to the experience and you have a true cinematic treat. 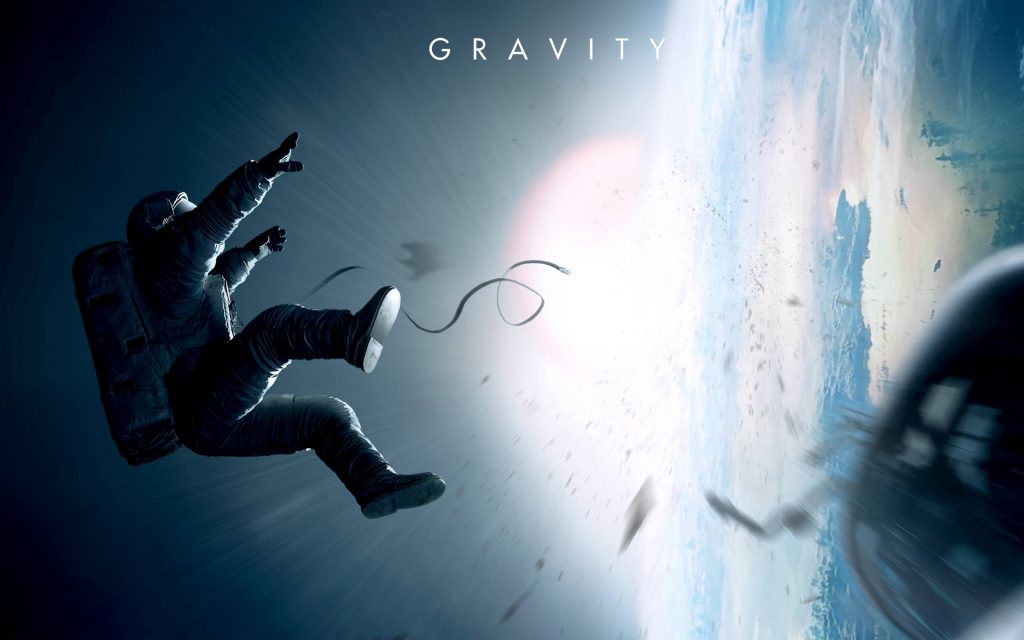 Gravity is a movie that you simply must view in 3D. It’s director, Alfonso Cuarón, by using groundbreaking Light Box technology crafted a painstakingly 3D experience that will have you panic stricken, floating in the vacuum of space trying to dodge satellite debris.
Like Avatar, the movie takes us to the place we simply can’t experience on Earth, the vacuum of space seems so real thanks to the specifically designed camera work that the movie will have you gasping for air. 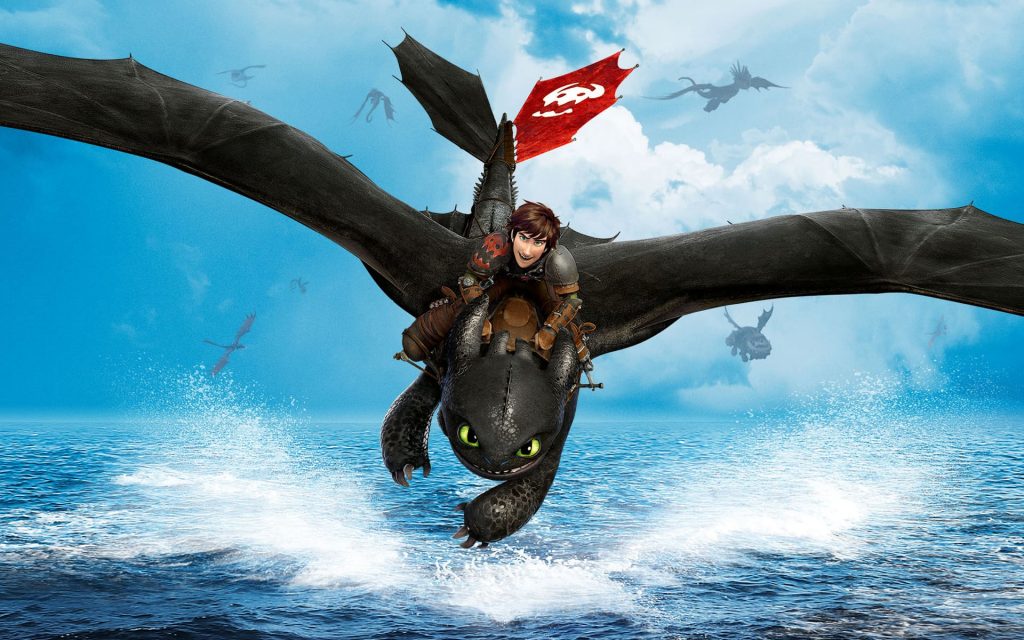 Although Pixar holds dominion over the sphere of animated movie, DreamWorks with its beautifully done “How to Train Your Dragon“ has challenged their rule, and rightfully so. The movie that came out of nowhere, captured the hearts of young and the old alike with heart warming story of a young boy outcast and his dragon friend who just might be the key to his tribe survival. The movie is a must watch for all lovers of animated movie and the scenes with the dragon gliding and flying are the next best thing to owning a real dragon. 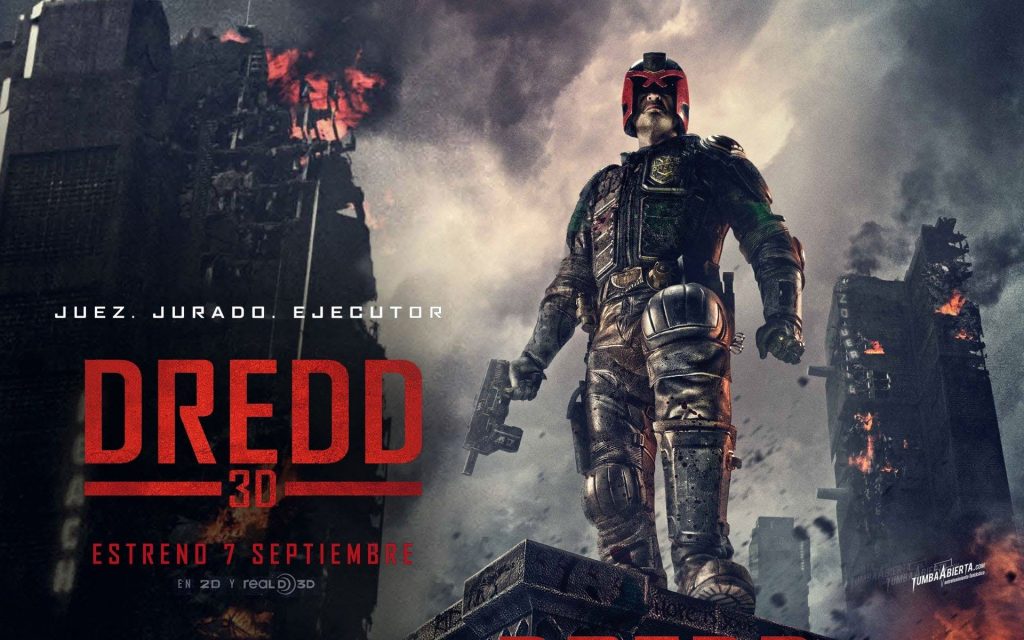 This adaptation of a dystopian future where humans are cramped into a few megacities with mobs running rampant and whose violence is kept at bay by the effort of even more violent cops, judges and executioners is an improvement of a Sylvester Stallone version, but truthfully what wouldn’t be? In one of the best action movies filmed that year we follow Judge Dredd on his path of righteousness as he executed thugs storey by storey to get to the final boss. The slow motion and blood splattering effects are done so realistically that will have your heads turning side to side in an effort to evade it. Truly an action movie treat.

You knew it was coming, you might have wondered what took me so long. This list wouldn’t be complete without it. Fury Road is one of the most action packed, gasoline infused, visually stunning movies that has ever come out. Watching it in 3D only enhances the experience. Come and join Max, our unwilling protagonist, while he experiences one of his worst days. The Road Warrior is truly mad, mad at  dystopian world tossed into Darwinian struggle for survival, mad at himself for allowing his wife and child to perish…There are only so few words that can describe pure mayhem, destruction and chaos that inhabit that place, and watching it in and way other than 3D is pure sin.