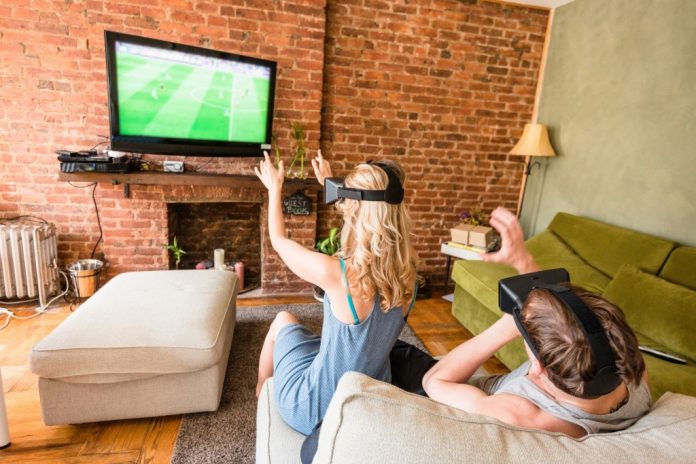 So why should it be difficult to talk to your parents – or your wife – about VR? Or to get them to see that an investment in a VR headset might be worthwhile?

Well, of course there’s the simple matter of how much a good VR system costs – not only the cost of a high-end headset like the Oculus Rift, but the cost of a VR PC that could make a Virtual Reality experience truly immersive.

However, where there’s REAL ‘value for money’, people rarely step in the way of expense… so long, that is, that the equipment can really fit into the family’s budget.

If it just doesn’t, you have no business thinking about buying it.

So we’re assuming that a VR headset like the Oculus Rift is something that your family can – even borderline – afford.

So why should it be difficult for you to convince them that it’s worth buying?

We come back to that ‘value for money’ principle.

If your family balks at buying a VR headset, it’s quite frankly, because they don’t see the ‘value’ part of that equation.

Jokes aside, the whole ‘kids’ stuff’ thing is the fault of VR companies themselves.

Since the latest VR ‘wave’ got started, companies have been focusing on gamers. Most of the software made for VR is… games. Sure, that marketing ploy works for the gaming market. After all, VR games are the established future of gaming.

But how does that convince a non-gamer that VR is a good investment?

And the answer to that is… it doesn’t!

The guys running the VR marketing campaigns have inadvertently labelled their own product ‘kid-stuff’ in the minds of the non-gaming, non-techie section of humanity.

Which includes a lot of parents and wives and other people who have an influence over whether a family invests in VR or not.

It’s a self defeating strategy… and it’s the reason you’re reading this article right now!

Which brings us to the point of this article…

How do you convince a parent or spouse that a VR headset is worth what it costs?

And the answer to that is actually simple. 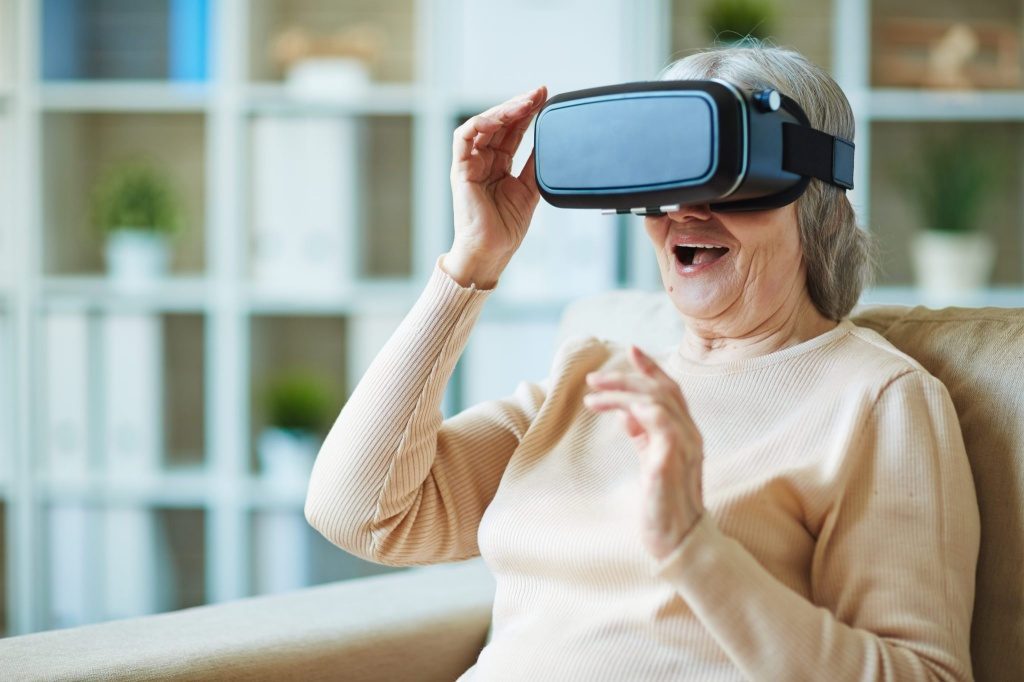 Selling VR (c’mon, that’s what you’re doing) is a lot like selling anything else – you have to convince the person ‘buying’ that the purchase is worth the price.

We’re assuming here that your parents or spouse are not gamers, and can’t key in to the most obvious, marketed advantages of VR (oooh, the game feels so real, when that creature bites down, it really feels like you’re dinner).

One company that could help you is Google.

Since it first started dabbling in VR, Google has always pushed the educational advantages of VR, rather than taking the ‘cool gaming equipment’ line. A wise choice – they’re marketing something that could appeal to all humanity, that could benefit the entire human race.

That sound like a good sales line to you?

It should, because it is.

They have a vast database of incredible VR software and ‘experiences’, all easily available and effortlessly ‘within reach’. So get yourself Google Cardboard, or a suitable low-cost headset, and begin to introduce your family to VR.

If you haven’t yet, don’t talk to your family about high-end, high-cost headsets and machines.

No. Show them what they can do with a low cost Google Cardboard. 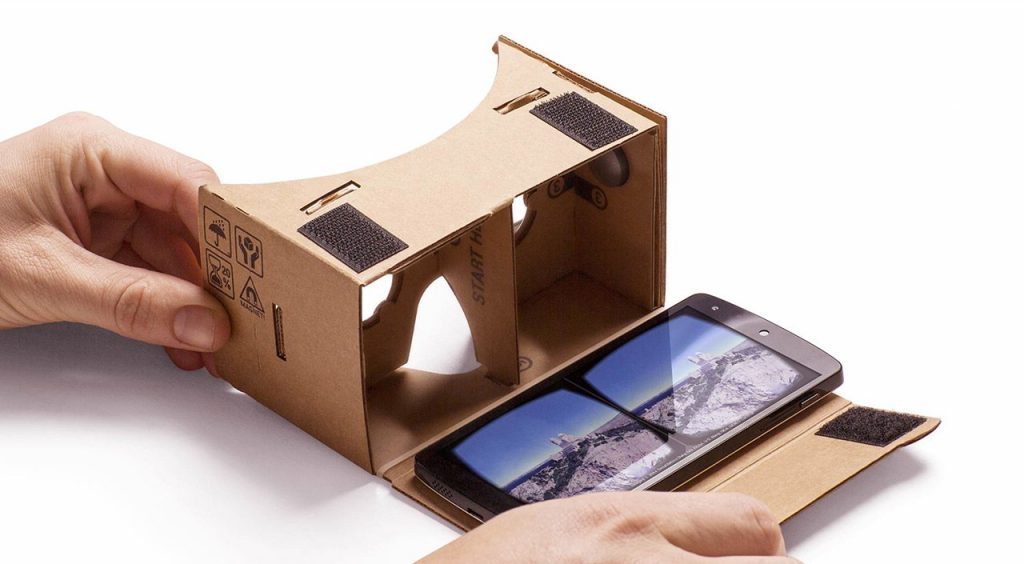 Have you got a parent or spouse who’s always wanted to travel, but never really got the chance?

Or wanted to go on adventures? Visit Machu Picchu? Swim with dolphins or sharks?

Have you got a family member interested in astronomy, or in the drive to colonize Mars?

Or someone passionate about sports, who’d love to watch a football or boxing match in VR?

Everyone’s interested in something – and the chances are that VR today can provide a vast range of experiences that they would value at a relatively negligible cost.

Get yourself a cheap headset, and introduce your family to those experiences. 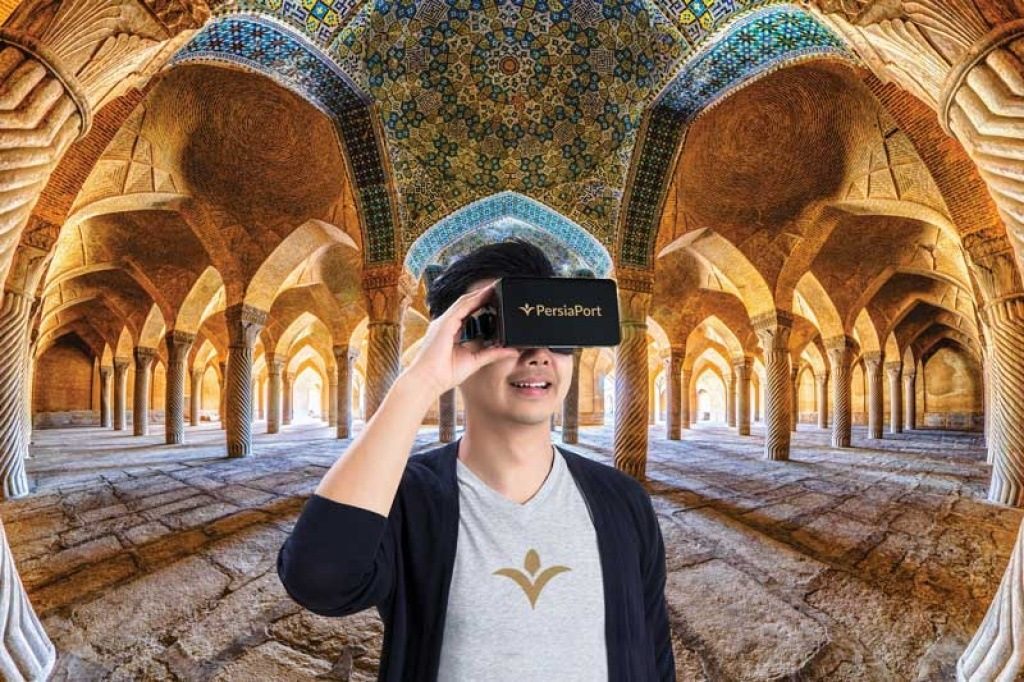 Of course, it’s great if your tastes can merge so that you and your family can enjoy VR experiences together.

But you need to get them to love VR for what it is – a window to the world, and perhaps to the whole universe.

Not just an expensive gaming toy.

A window to the universe.

Who can resist that? 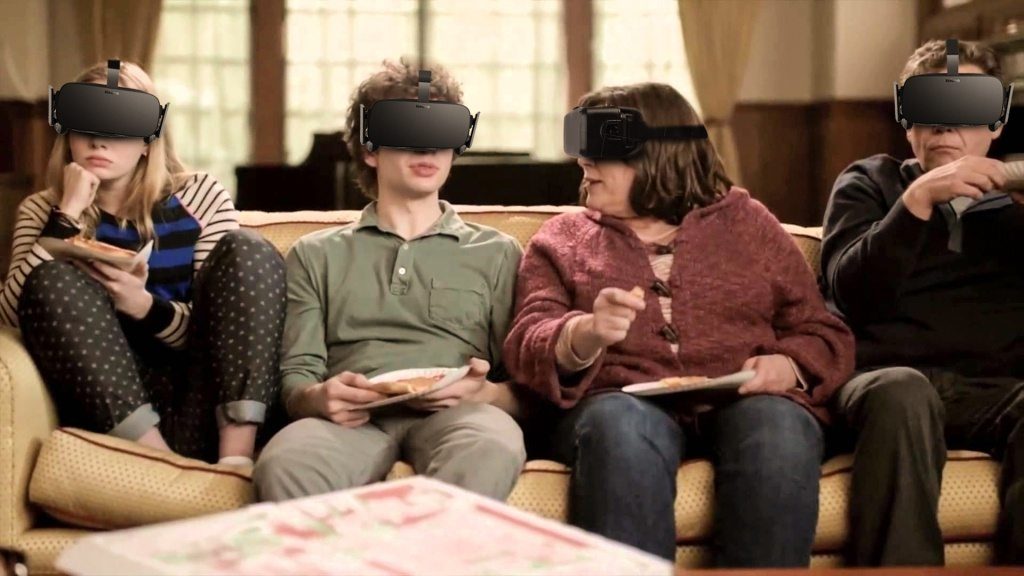 And when everyone in your family loves VR, you can talk about how the higher end headsets and PCs can provide a much better experience.

They’ll go for it.

They were sold on the idea before you brought it forward!

By getting them to want it for themselves!! 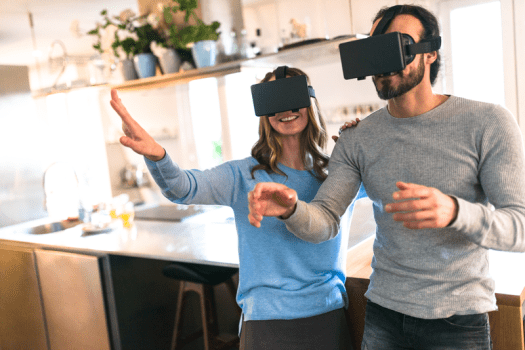