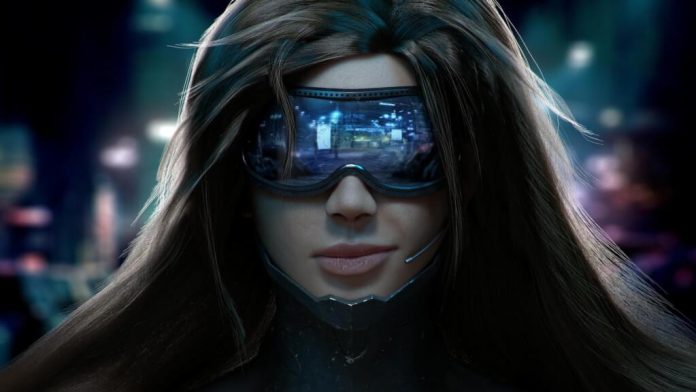 If you’re searching for a CPU that can handle VR within a budget of $200, you might be surprised to know that there are a good many of them out there… and we’ll be listing most of them right here in this article.

You need to understand that most of these will only be compatible with the Oculus Rift, which has the ASW feature. This method of ‘smoothing frames’ allows you to view VR at lower frame rates, and on less powerful computers. Since the HTC Vive lacks this, the low-cost CPUs below will only work with the Rift.

There’s another thing you should remember when going out to purchase one of the CPUs below, and that is that a CPU is hardly a stand-alone component. You’re going to have to check which of the CPUs is compatible with your motherboard. We’ve listed a lot of CPUs, so there should be a compatible option for everyone. But if there isn’t, you’ll have to get a motherboard and RAM that’s compatible with the CPU. Another thing that’s important to check is whether your power supply can support a new CPU.

Besides upgrading your hardware, you can also learn more about optimizing your computer for VR, and for the Oculus Rift. 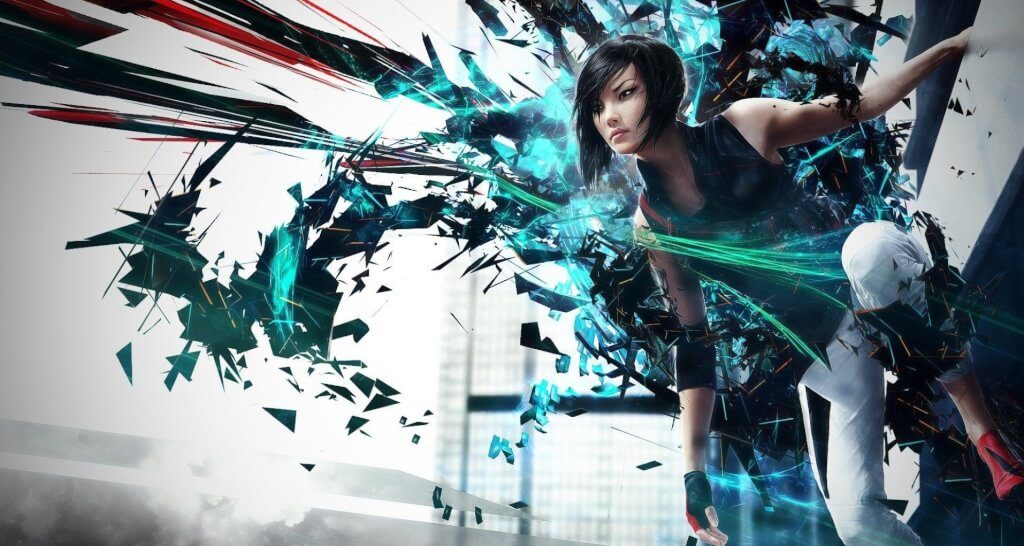 Let’s talk about a system that could work, to start with.

An i3 6100 can run VR, if it’s backed up by a GTX 1050 Ti graphics card. The graphics card is a must.. I emphasize here that this will only do for the Oculus Rift, due to the ASW feature I mentioned earlier. This system will not work well with the Vive. In any case, this processor-card combination matches the minimum specifications for VR. You’ll need at least 8 GB of RAM.

Here’s how the i3 processors can fit into your budget, in different variations.

The i3 6100 is quite cheap as you can see. The i3 8100 is even better and only a bit pricier. The i3 8350 is at the absolute end of the budget spectrum. However, that’s the best processor for VR from out of these. Which one you buy depends on what is compatible with your motherboard. These processors were Intel.

AMD processors also do, but we don’t recommend them, as they’re unstable. Also, AMD processors are not compatible with NVIDIA’s graphics cards, and will instead require an AMD Radeon. Having used Radeon cards, I can say that they draw a great deal of power, and will probably require a very much more powerful power supply. And don’t even think of overclocking an AMD. AMDs are not heat efficient. So don’t overclock. Or you might end up like the adventurous guy below… 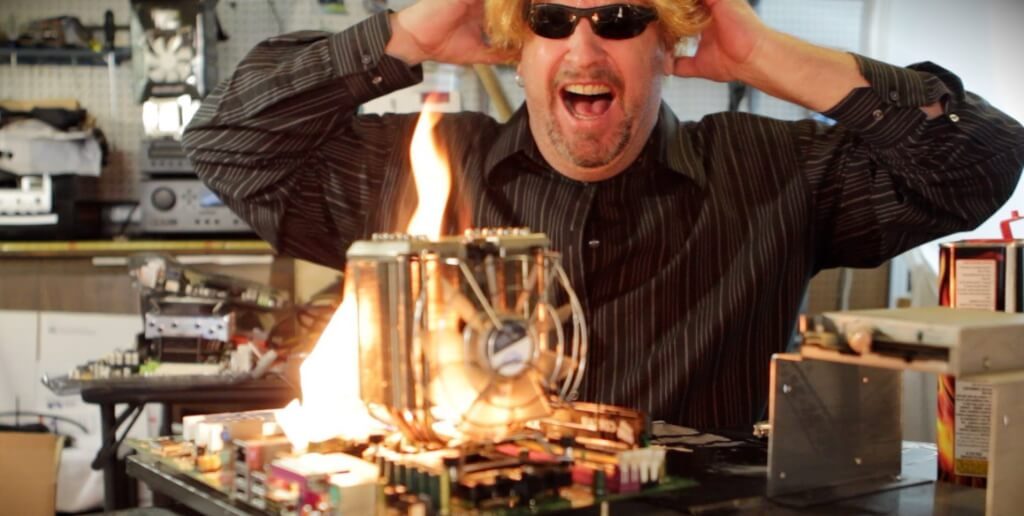 Could that really happen?

Well, probably not, but if you overclock and your AMD processor can’t properly radiate heat, it could ruin the processor. And of course, you don’t want that.

So let’s list a good number of processors that could handle VR well, within their specifications.

All of these would come within our budget of $200. All are Intel.

With four cores running four threads, and a 6 MB Cache, this is probably the best bang for the buck

So what games will you be able to play in VR with CPUs like these?

The CPUs above will run almost any reasonable game. Here’s a nice selection of VR Sword Fighting Games. Or perhaps you prefer Star Wars in VR? The fact is, these CPUs will handle just about anything out there. The main thing to watch is the frame rates – VR requires frame rates above 60 fps, or it can cause nausea in many people. If you’re not susceptible to this, that’s all right, of course. But if you are susceptible to nausea, you’ll need to lower the graphical settings of the game in various ways so that you achieve better frame rates. This is perfectly possible – people have been playing high-end games on low graphical settings on low-end PCs for years. 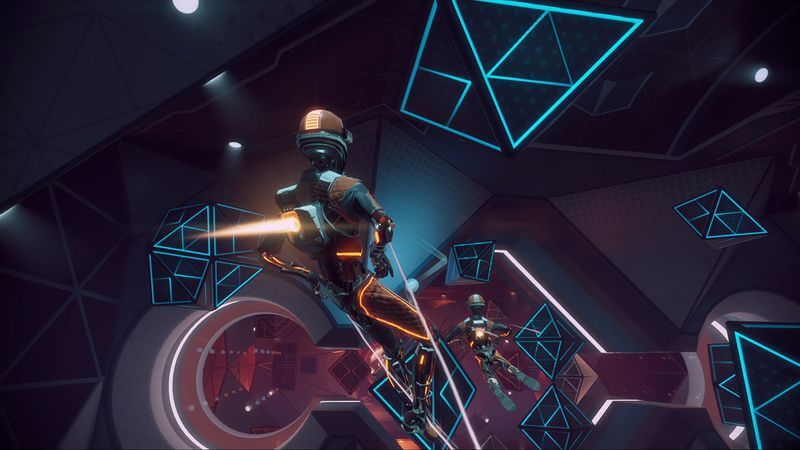 VR at a reasonable cost

Don’t let anyone tell you that VR isn’t possible with a processor that costs less than $200, because it is. The problem is compatibility with the mother board – that’s why we’ve given you so many options here.

You need to investigate whether a processor is actually compatible with your motherboard before making a purchase.

There’s no point in buying a better CPU if you have an old dinosaur of a computer that’s incompatible with them all. 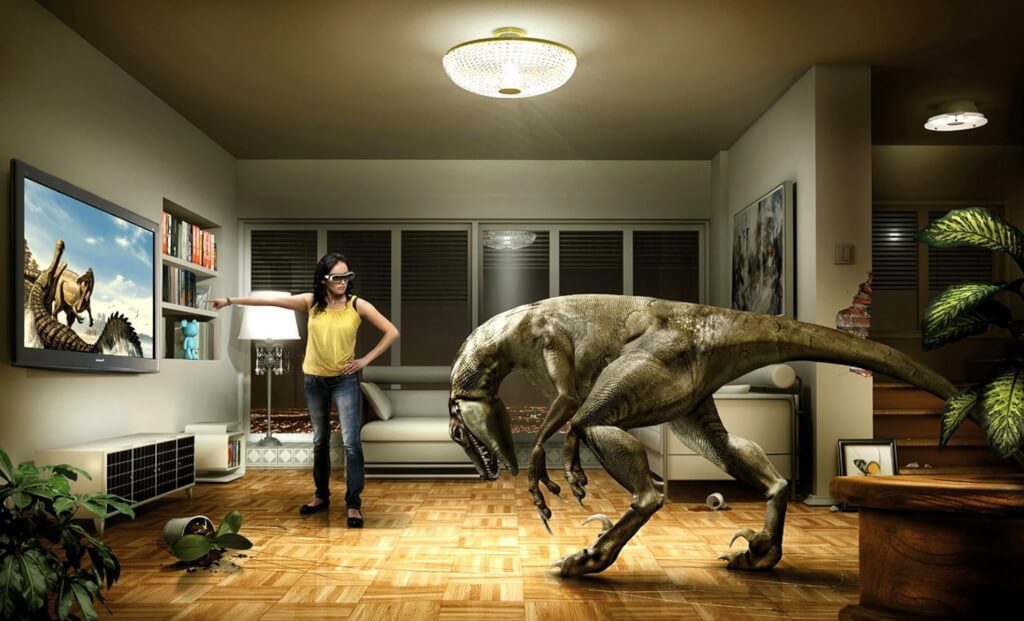 Above all, you need to try avoid the necessity of buying a complete processor-motherboard combination. Not only will this considerably increase costs, but the new combination may not be compatible with your present RAM. And if it isn’t, you’ll have to buy new RAM as well, further increasing costs.

Your goal is to purchase a processor from the lists above that is compatible with your present motherboard, thereby not making it necessary to buy a new motherboard and RAM as well.