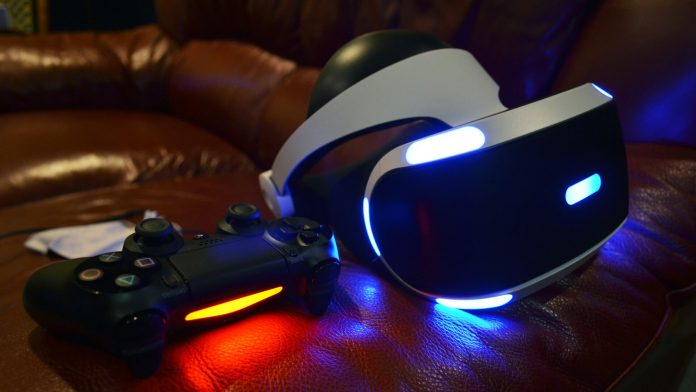 If you’re confused about how much superior the PS4 Pro is to the PS4, and whether it can bring a new dimension to your virtual reality experiences, then this article is the one for you. It is full of simple and clear information and will have the answers to most of your queries.

Features of the PS4 Pro

The PS4 Pro first appeared in November of 2016. It is larger than the PS4, and despite the word ‘pro’ attached to the name, the PS4 Pro is hardly something reserved for professionals. It is instead little more than an advanced version of the PS4.

Just how advanced is the PS4 Pro?

To put things very simply, it is at least three times more powerful than the original PS4. Besides this, the newer console’s architecture also contains quite a few hardware solutions to problems that the PS4 had, as well as being able to handle much greater bandwidth.

Don’t have PS4 Pro? Click here for the best prices

It’s a very good question, considering that the original PS4 handles all the existing PS4 games, and the PS4 Pro is more expensive. Just remember that the video games industry is never at a fixed stage of progress. Everyone in that industry, including developers, studios and manufacturers, is thinking of and looking to the future, and they’re always pushing the limits of what is possible.

I’m not talking about planned obsolescence, but of evolution

The PS4 is actually already old hat. A few years can be an eternity in terms of computing. Today, resolutions are 4K, and VR requires both extreme resolutions and massive frame rates. To stay at the cutting edge of VR, the PS4 Pro was not merely an upgrade, but a necessity.

Then there’s the PSVR – VR’s exorbitant demands where processing power is concerned are well known. So, if virtual reality is your passion, then the PS4 Pro is certainly the way to go, and it will let you take advantage of the most cutting-edge games on the market, not only in the present, but also in the immediate future.

With the power of the PS4 Pro behind it, virtual reality on the PSVR is like a trip to another universe. Once you try it, you’re going to adopt it for keeps. The PS4 Pro provides the power for exquisitely stunning visuals that take you into the heart of a game, and which truly bring it to life.

The additional processing power also prevents lag and prevents the feelings of sickness in virtual reality that result from skipped frames. And with more than 150 titles available and compatible with the PSVR, the PS4 Pro allows you entry into an equal number of vast game universes. And the number of games keeps increasing every day. Virtual reality is a rapidly expanding phenomenon.

If you’re a traditional gamer, that is to say, if you like sitting in front of an LCD or LED screen with a controller in your hands, either alone or with a group of friends, playing a game solo or in multiplayer, then the simple PS4 is alright for you.

But if you’re enthusiastic about VR, and would like to access the exciting catalogue of PSVR games, and play those games to their full potential, the PS4 Pro is really the way to go and will provide much-needed power to make your virtual reality experience as realistic as possible in today’s world.

The massively augmented power of the PS4 Pro provides incredible immersion and realism in virtual reality.