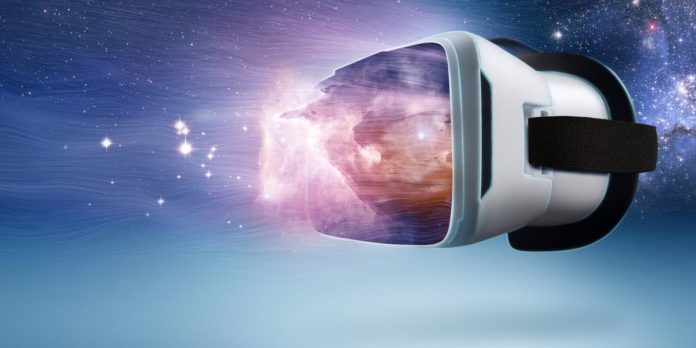 This RiftCat Gear VR guide will help you through the process of using RiftCat with the Gear VR.

If you already have a reasonable gaming computer, but don’t have the wherewithal to buy an Oculus Rift, RiftCat lets you make your entry into virtual reality by using your Gear VR with your PC, allowing you to play the best Oculus games cheaply with a mobile headset.

As the use of virtual reality spreads and virtual reality games get more diverse and ever more interesting, the only fly in the ointment is the fact that high-end headsets, along with the extremely powerful gaming PCs needed to run them are still expensive and out of the reach of the average gamer.

Everyone would like to play higher end VR games on a cheaper virtual headset like the Gear VR.

RiftCat, and its associated app VRidge, allows you to do just that, moving games meant for the Oculus Rift onto the Gear VR. 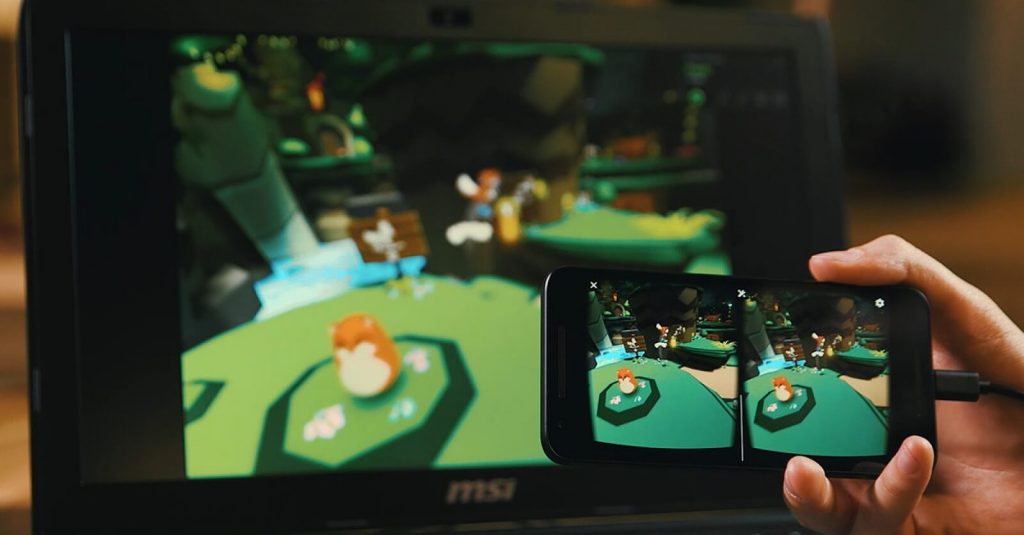 Getting started with RiftCat

To get started with RiftCat Gear VR, you have to sign up for the RiftCat program at riftcat.com. Once you register, you’ll get the option of downloading the client software, which you will then install on your PC. Once you have RiftCat up and running, you’ll have to download VRidge for the Android.

This might be rather obvious, but you need to ensure that both your smartphone and your computer are connected to the same network.

The RiftCat client offers a selection of Oculus compatible applications and games. You’ll need to choose and download the game you like. The game will install in the background the moment the download is complete. Now launch VRidge on your smartphone. After this, start your game on your computer. This is the point where you’ll insert your smartphone into your Gear VR headset.

Launching a game downloaded outside RiftCat

It’s also possible to play an Oculus Rift game that you don’t download through RiftCat. For example, you can play a compatible game downloaded on Steam.

To do this, all you need to do is start up the RiftCat client and then go to the VRidge tab. Start up VRidge on your Android smartphone. In the RiftCat client, click ‘play from hard disk’, and then search for the location of your game via Windows Explorer.

After that, all you need to do is put your smartphone into your Gear VR headset, and you can play your game.

Some things that are essential for RiftCat to work properly

What RiftCat does, essentially, is stream a game to the smartphone that is actually running on your PC. This doesn’t require exceptional bandwidth, but it does require a steady connection, which is why it becomes imperative to use a WiFi connection that’s maintained at 5GHz. Bluetooth is a source of interference and must be disabled on the smartphone. If it’s at all possible, no other device using this system should be turned on in the room during the streaming process.

If you use a controller, it must be connected to the host PC. This is all it takes to use RiftCat to connect your Gear VR to your PC. Now you can enjoy all the latest Oculus Rift games on the market.

If you find yourself unable to set up a reliable WiFi connection, remember that a USB connection is something that can be used reliably, but adds the inconvenience of wires.

Just make sure that the connection that the RiftCat connection between your mobile phone and your computer is running and stable before you fire up your favourite Oculus Rift games.

If you’d like to make your VR experience more interactive by adding in tracking, you’re going to need a leap motion controller.

Just attach the leap motion tracker to your Gear VR, and connect the cable to your PC. If the cable isn’t long enough to allow you to move around to some extent comfortably, you can use an extension to lengthen it.

Once you’ve got the hardware in place, installing Orion Beta will do the rest. If you’d like wireless tracking, this is done with a gyro mouse. As with the leap motion tracker, the gyro mouse will also have to be placed on your headset. You’ll have to attach it as best you can.

Once it’s in place, tracking should be operational

You might wonder why you have to do this when the Gear VR has its own tracking system. This is because when you’re running Oculus games using RiftCat, the Gear VR is essentially not running off of your Android phone, but off of your PC. Since the Android phone is simply streaming information from the PC, your tracking systems have to be geared to the PC instead of the phone.

This is all it takes to set up a RiftCat Gear VR connection to link your PC with your mobile phone, allowing you to run the best VR games on your PC while using a Gear VR headset as your virtual reality device.