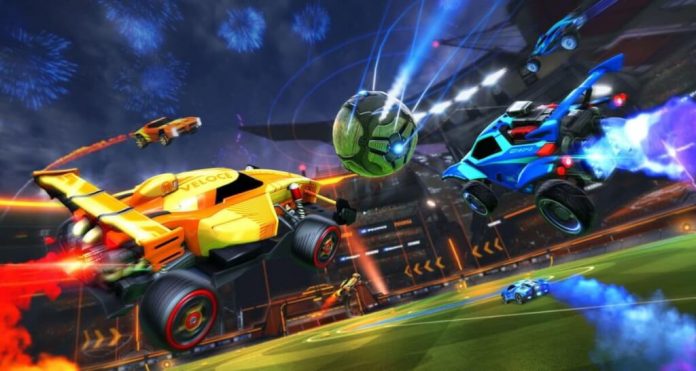 It’s easy to play Rocket League in Virtual Reality. All you need is a specific app called Bigscreen, that lets you play the game in VR. After that, the game is a breeze – Rocket League really lends itself to VR, so, once you get Bigscreen up and running, you can jump into the game right away. Just tweak the settings so that you get the right frame rates, and you’ll have a great experience.

You’ll need to download the Bigscreen app, which is also available on Steam. Since the app is for the Oculus Rift, this will work best with the Rift. You’ll also need a high-end PC or laptop. Bigscreen has its own draw on your PC’s resources, and this may affect your in-game experience with Rocket League. We’ll go into that in more detail a bit later. For now, just install the Bigscreen app, fire it up, and you’re good to go.

Getting started with Rocket League

As we’ve mentioned, this game will be unplayable unless you really have a VR-ready PC or laptop. Above all, this means having a graphics card that is GTX 1060 equivalent, or above. Rocket League is not a game that can support smooth VR on a low-end PC, and if you try it, you’ll end up with dropped frames, and that classic feeling of VR-induced nausea.

It’s best to head over to the settings panel before you fire up the game, because this allows you to tweak the game for optimal performance. You can start out with a resolution of 1920 by 1080, and make sure that the screen ratio is 16:9. The window mode will, of course, be full screen, and VSync will be enabled.

Tweaking the game settings to get the right fps

Now we come to settings that you can tweak if you don’t achieve frame-rates that are easily above 90 fps.

Disable High-Quality Shaders and Motion Blur – these are worthless, resource-eating effects. Set the World Detail to Performance mode right at the start. Ambient Occlusion, Bloom, Depth of Field, Light Shafts, Dynamic Shadows, Lens Flares and Weather Effects are all things you can enable at first, but they’re also useless eye-candy, so you can try turning some of them off if you’re seeing dropped frames.

There’s texture detail, which you can start out by setting to High, but which you can lower if you find frames dropping. The same goes for the ‘Render Quality’ setting – you can set it to High at first, but lower it if you have problems. Then we come to anti-alias, always something to tweak if you’re getting skipped frames, or less-than-smooth VR. Start out with a setting of FXAA Low, and lower it further if you have problems.

Do not touch the Render Detail setting, as it globally changes all the other settings, which will ruin your careful tweaking. Set the maximum fps to 90 – you don’t need more than that anyway.

The thing is, Bigscreen has its own resource requirements, and when you let a game use most of your PC’s power, Bigscreen then has issues rendering into VR. Having a high-end PC is crucial, but so is being sensible with game settings, and ensuring that you leave enough resources to spare so that Bigscreen can function efficiently.

If you’re still having issues, some of the most important tweaks you can put in in-game are enabling VSync, and ensuring that you set the maximum required frame rate to 90 fps. This is especially important, as while ensuring that you reach 90 fps is important, it’s also important to cap the FPS at that point so that any excess PC resources can be diverted to Bigscreen.

The Bigscreen VR environment that you’re using also matters. Cinema or even Living Room are demanding environments, while Void is more geared towards performance. Removing the super-sampling option in Bigscreen is also a big help, as it really is a resource-hog.

If you’re using a VR capable laptop, and are having problems, the first thing you need to check is whether your laptop’s Power Saver mode isn’t active, as this massively affects performance even if you’re using the laptop on mains power. Your laptop must be using the High Performance option. 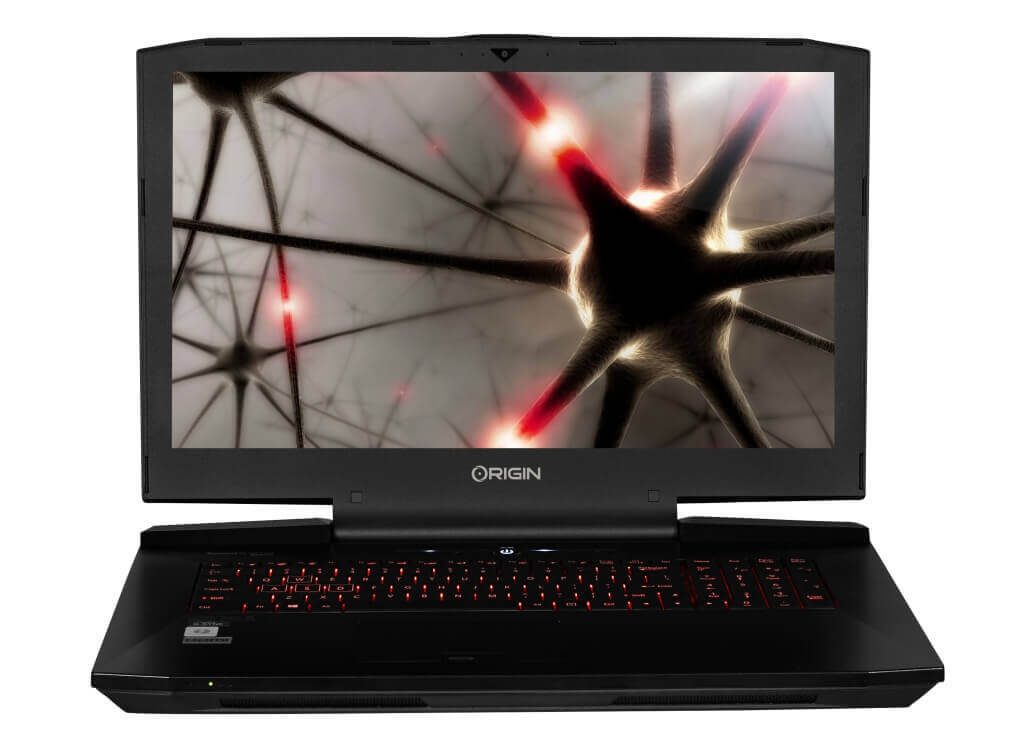 Finally, if you’re still having problems after this, you need to ensure that your graphics card drivers are properly updated, and also that you disable NVIDIA’s resource-hungry overlay options (such as GameReady). But it’s unlikely that you’ll have any such issues – just tweaking the game options will let you play Rocket League smoothly the first time around.

Bigscreen is a versatile program that can be used, not only for Rocket League, but to port a score of other PC games to VR, and as such is an indispensable way to extend and improve the range of your VR experiences, as well as to ensure that you get your money’s worth from that expensive VR headset.