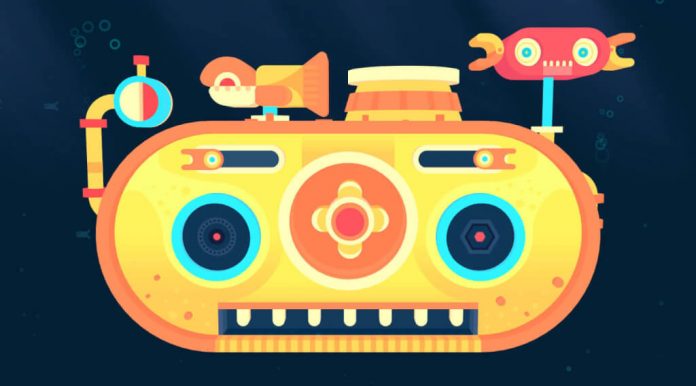 Virtual reality has been redefining many game genres, and also made the companies develop some brand new ones. Puzzle games have been present in the world of gaming ever since the introduction of first personal computers.

As VR is capable of pushing the limits of most gaming experiences, same goes for the VR puzzle games. Here’s a list if  some of the best VR Puzzle Games available right now.

The goal of each level is to lead the balls spawning from a tube all the way to the target bin. You get to experiment with several different futuristic gadgets such as sensor rings, gravity pumps, accelerators and many more.

Additionally, you can edit the levels you find yourself in, bringing an extra twist to the gameplay. And while the game visuals and audio are great, the thing that will keep you playing is the mental immersion, the will and ability to solve puzzles in different ways but also create new ones!

Get Gravity Lab on Steam!

Rangi is a VR puzzle game inspired by tribal music and architecture of the African continent. If you are looking for an easy game that doesn’t require mental agility, you should probably skip Rangi. First few puzzles will ease you in, but soon after they expand from room-size puzzles to vast outdoor spaces.

However, most of puzzles revolve around the same style, so after a while you will probably get a good idea of what you need to do. For the most time, Rangi is a relaxing VR puzzle game, however there are several occasions in which you have to act quickly in order to avoid the rising lava or spiked walls coming at you!

Get Rangi on Steam!

GNOG is a 3D puzzle game for PlayStation VR featuring the vividly colored world of toys and secrets. GNOG is an intuitive and not especially hard puzzle game. It seems like a perfect game that you’d let your kids play with.

What you are actually doing is inspecting the GNOG heads, inspired by real-world toy designs. Each head is the miniature world of its own. The visuals are really eye catching, making this one of those joyful games, which will make you feel uplifted after playing it for a while. Soundtrack is relaxing yet dynamic, and it evolves with each level. Additionally, each of the robo-heads sing an overwhelmingly happy song once you solve the level!

Get GNOG at PlayStation Store

Statik may seem deceptively simple at first, but it may leave you scratching your head thinking of solutions more than once. Keep in mind, the puzzles are often simpler than they seem!

You play the role of a test subject with the hands cuffed inside a puzzle box. The aim of each main level is to solve the puzzle box, applying logic and observation of your environment. In-between the main levels you get to solve the diverse and refreshing meta-puzzles.

Statik is a lot of fun to play alone, but also with friends around, since it may be a good idea to have someone besides you who will suggest and shout out the ideas and things that you may have missed.

Get Statik at PlayStation Store!