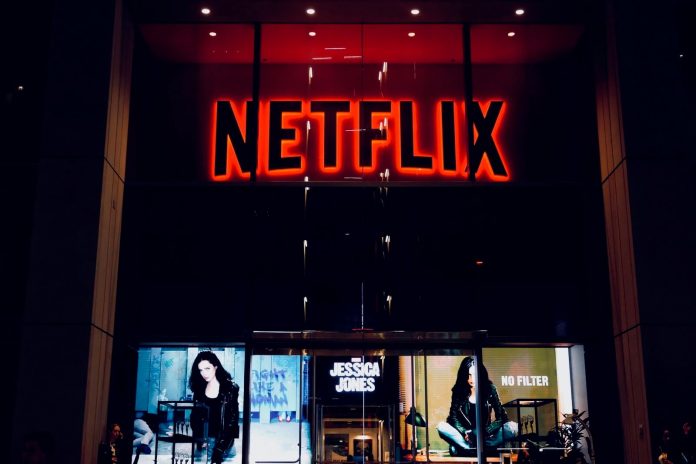 Netflix is one of the optimal and most used movie platforms for VR today. Here is how you watch Netflix with various types of VR headsets.

One thing you should know about Netflix is that it doesn’t really have a dedicated application that can work with all VR headsets. Instead, you will have to use different methods to access Netflix, depending upon what VR headset you own. Let’s start with…

Netflix has a dedicated application for Google Daydream users. The application is called Netflix VR, and it is perfectly compatible with the hardware and software of the Daydream headset. Smartphones that are dedicated to compatibility with Daydream have the app preloaded. These smartphones obviously include the Google Pixel, as well as other phones, such as the Lenovo Moto Z.

The Samsung Gear VR comes with a Netflix compatible application already installed. A small tip that you could use is to deactivate WiFi before you use the application, as this saves bandwidth.

Once you’ve launched the application, there will be a basic setup process, and then a login area. The Netflix app for the Gear VR has two modes, one of these being a very comfortable looking Virtual Lounge.

There is also something called VOID mode. VOID mode is particularly interesting as it allows you to place a movie as you wish, while eliminating the background reduces the strain on the resources of your mobile.

Watching Netflix on an iPhone based VR headset

You can watch your favourite Netflix movies on an iPhone based VR headset with the help of two very interesting apps that have to be used in conjunction. One of those apps is VR-Streamer. VR-Streamer can transfer a movie from a desktop PC running Windows to your iPhone.

You’ll need tracking for the best Netflix VR iPhone experience. To provide tracking, you will need to install an additional plug-in called Opentracker. Opentracker syncs with VR-Streamer to provide sensor information from your iPhone that can be used for tracking and orientation. This makes using Netflix that much more intuitive and immersive.

Installing these applications is a very simple process

It might be worthwhile to save these settings as a profile to prevent you having to set them every time you want to watch Netflix.

That’s all it takes

Simply slip your iPhone into your VR headset and have fun going through all your favourite Netflix movies.

If you’re having problems with clarity, simply access the IPD settings, changing them to 600. This results in a much better image clarity.

Viewing Netflix on the Oculus Rift

You can view Netflix on the Oculus Rift using either Virtual Desktop or, alternatively, Bigscreen. While Bigscreen is free, and many users think that it offers much better image clarity, others feel that Virtual Desktop is the more professional Netflix Oculus Rift app. 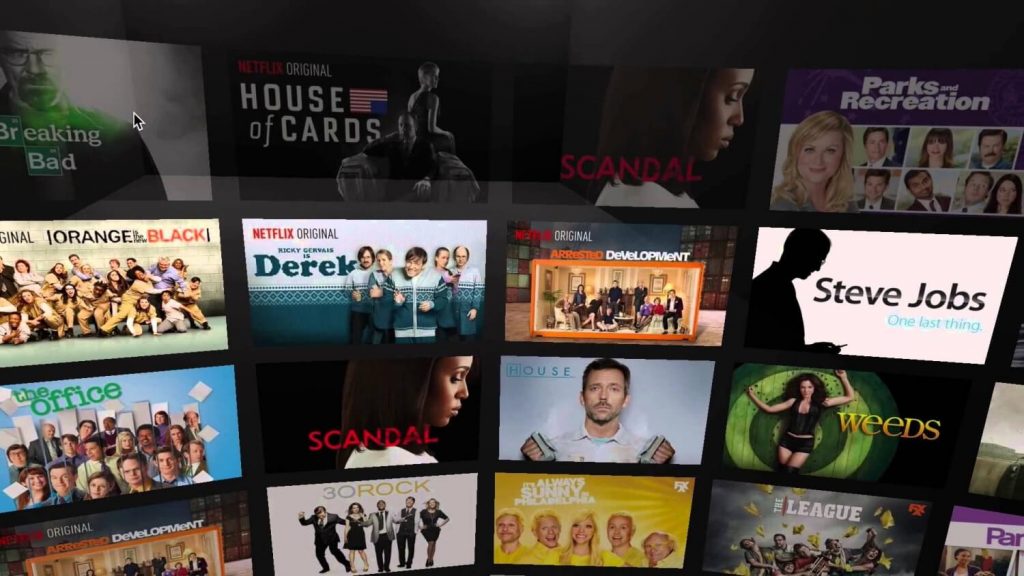 However, Virtual Desktop allows you true 3D depth perception, as well as handing multiple display devices. I’d advise you to try both apps, and see which one suits you better.

Virtually any show or movie in the Netflix library will be accessible on your Rift. One tip while watching Netflix on the Oculus Rift is to set the screen about 15 feet or so away in virtual reality, so that it takes up a field of view of about 90 degrees.

With that distance and that field of view your virtual screen should measure something like 500 inches across, which is pretty amazing.

Watching Netflix on the HTC Vive 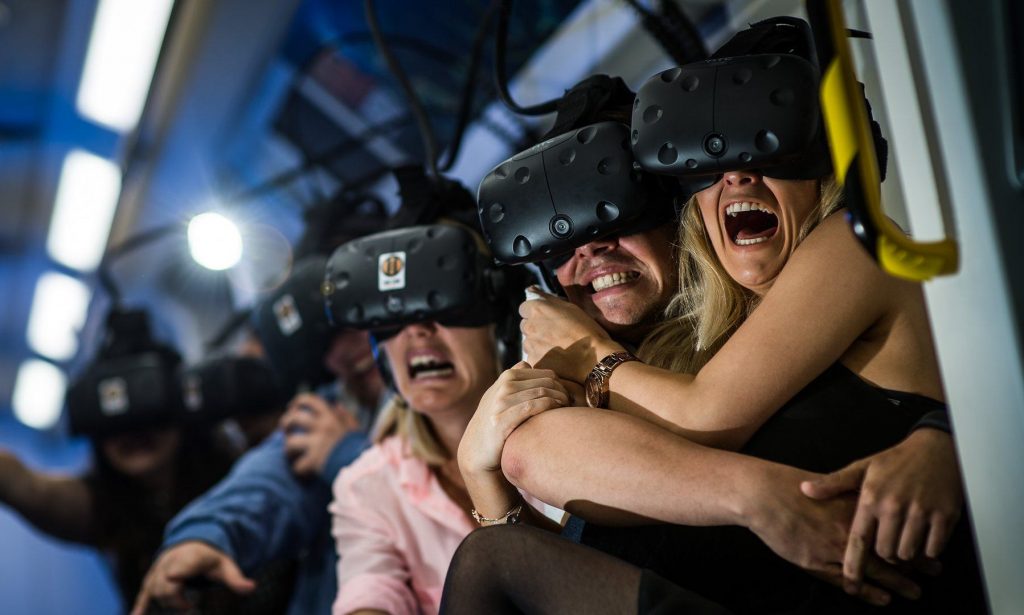 The Vive has a Desktop app as well, which is free, and which can allow you to access Netflix, but Virtual Desktop provides superior image quality.

All you have to do is activate Virtual Desktop from the menu that pops up, and a browser window opens, and Netflix is immediately accessible.

The size of the window can be effortlessly adjusted by stepping forward to press the respective button and then returning to your point of view to adjust the size to just what you prefer.

You should know that some people have reported hardware issues with using Bigscreen with the Vive, so Virtual Desktop is probably the better choice there. A paid app is not always superior, but in this case, it does seem to be so.