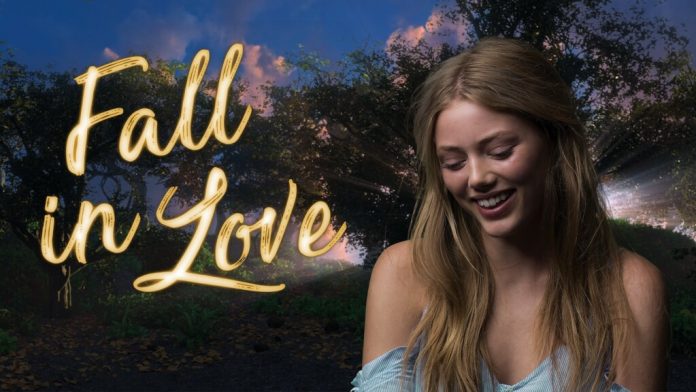 Falling in love has always been a subtle experience that is difficult to define. But Fall in Love VR, a new virtual reality experience, may just be the first step to defining how exactly we fall in love – while also giving us the opportunity to fall in love in Virtual Reality.

Fall in Love VR allows you to explore the actual mechanics of falling in love, to learn how emotional connections are formed, and to understand love itself better. Though the ‘people’ you encounter in Fall in Love VR aren’t real, they do feel interestingly alive, and the conversations you have with them certainly generate a connection.

How does it work?

Quite simply, actually. The three-dimensional characters you see in Fall in Love VR are actors. There’s a set of questions you can ask them – deeply personal questions, and they reply. The technology is actually state of the art, using natural language processing, allowing you to ask the questions naturally, in your own voice – the system understands your question, and the virtual character replies.

Here’s how the app markets itself…

Hmm, that sounds really good. Could I really take a chosen character home with me? I’m sorry sir, but that isn’t possible – didn’t you read the fine print?

So, seriously – how doesn’t it work?

Well, there are only 36 questions. You can ask those questions. Yes, the questions are well selected. But you can’t stray beyond them. It makes sense – no A.I. could handle it, not yet at least. But as far as this goes, something similar is done every day in RPG games around the world. You have NPCs (Non Player Characters) that you can interact with in the same manner – I’ve seen games where you have long conversations about life, philosophy, the character’s own ‘history’ – even, yes, falling in love. These conversations go far, far beyond anything Fall in Love even dreams of achieving. And RPG games this complex have been around for more than a decade, if not more.

If you want to try a traditional RPG with all those ‘conversations’ elements, Pillars of Eternity is a fascinating. It features a lot of brilliant characters you get to know and feel for. 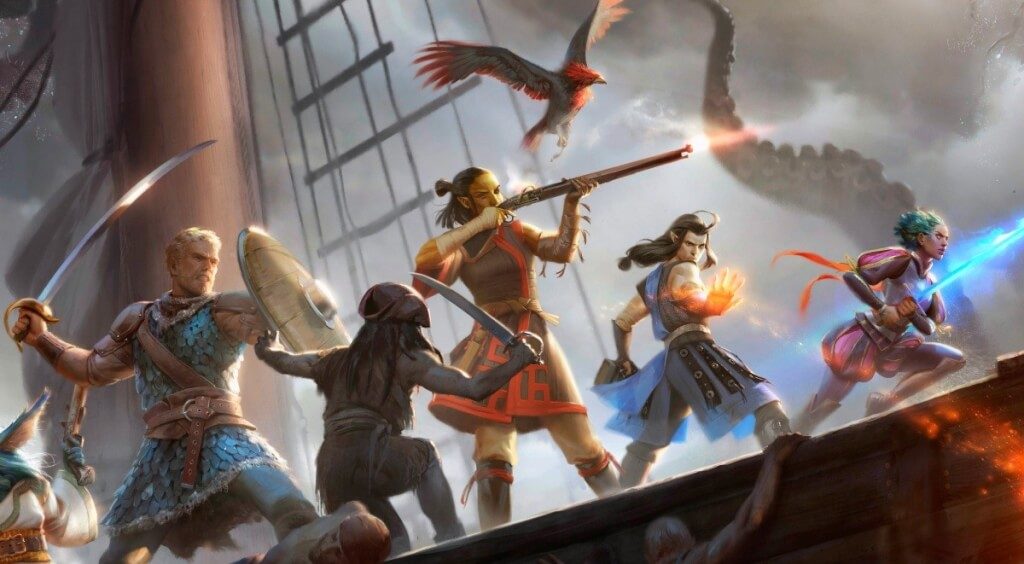 So what does Fall in Love VR get right?

It does take the conversations to another level. Sure, the characters have been filmed in gorgeous stereoscopic video from real people, which gives them a realism that no 3D game character today can have. Sure, you use your own voice to ask the questions, which makes everything feel more natural. But in the end, it really doesn’t do much more than RPG games have done for years.

It does much less!

Most RPG games have long conversation trees, and the conversation between the NPC and the player evolves over time, becomes deeper, more meaningful. This is the least that the makers of Fall in Love VR could have aimed for. Because otherwise Fall in Love VR is no more than a demo of possibilities.

Fall in Love VR has been demonstrated in many places, and people watching it seem to be impressed.

That’s not the real question though.

The real question is, ‘Are the people testing this people who play RPG games?’ – because those are the people who are really knowledgeable about the sort of thing the makers of Fall in Love VR are attempting.

And I have the feeling the reaction of most RPG players would be, ‘Sure, that’s interesting – even pretty cool. But nothing I haven’t seen before a thousand times.’

Oh how about this reaction from an RPG veteran? ‘The girls in Fall in Love VR – that Maya Donavan and Grace Van Dien – they make cool NPCs. Could I have them in 3D in my favourite game?’

For example, the characters from Fall in Love VR would be great in the new Skyrim VR, which brings all the power of Virtual Reality to bear on one of the RPG classics. Skyrim VR is on pre-order on Amazon NOW, due to release on the 17th of November.

It goes great with the PlayStation 4’s VR system.

As a matter of fact, there’s actually a ‘Skyrim VR’ bundle on offer, which includes the headset and two PlayStation Move Controllers, as well as the PlayStation Camera, and, of course, the game itself. If you’re a PlayStation RPG enthusiast, this is the game that best represents the VR role-playing of the future… today. And yes, you can get married in the game!