A problem many users have with the Oculus Rift headset is that it rarely if ever renders pitch black as ‘black’. The Rift renders black as ‘grey’. You might think this isn’t much of a problem, but you’d be surprised at how much having grey skies in space destroys immersion – or having grey ‘dark areas’ in a horror game. The simple fact is that humans are used to seeing black as black – seeing black as grey is positively unnatural, and destroys immersion.

If this is a problem that you’re having at the moment, there’s an easy fix, and no, it does not involve simply replacing your Oculus Rift with an HTC Vive or PlayStation VR. 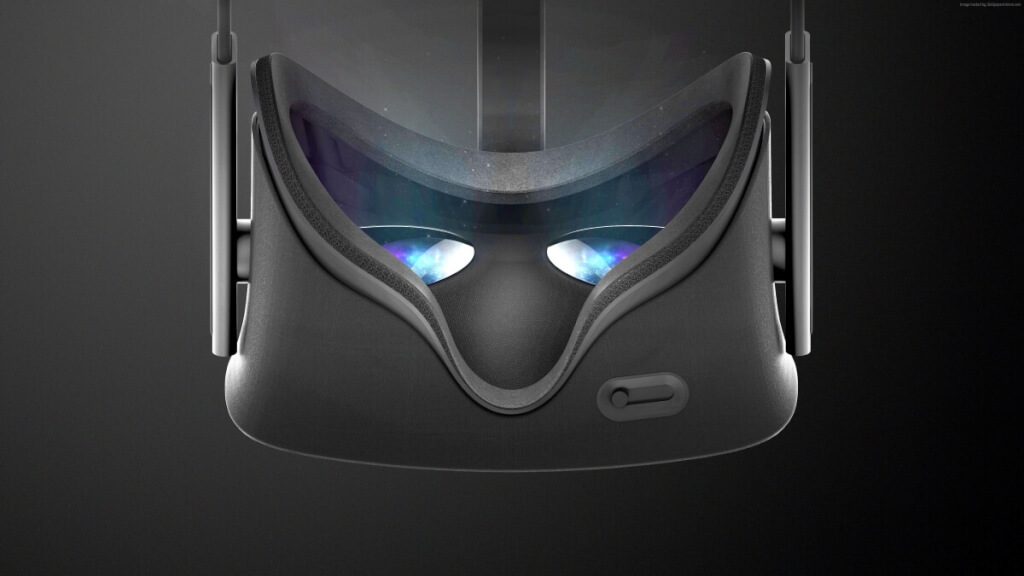 Use the NVIDIA Control Panel to fix the problem

It goes without saying that this fix is only applicable if you are using an NVIDIA driver. Here’s how to solve the problem in a few easy steps.

If you are using other drivers instead of NVIDIA and are encountering the same problem, it’s possible to adjust the settings using the integrated control panel of your driver, working along the same lines as above. Obviously, I wouldn’t really recommend actually shifting headsets if you already own the Rift.