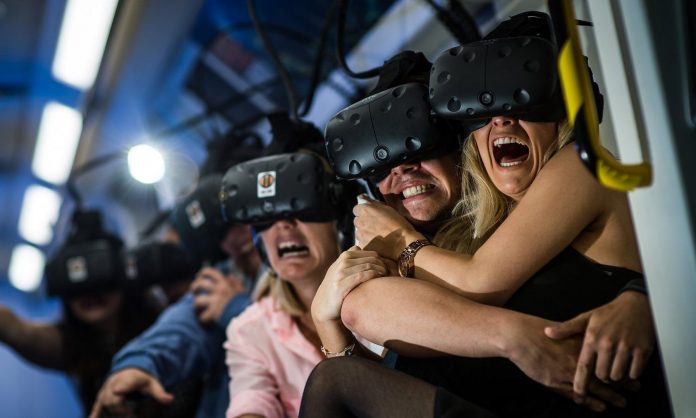 There are two ways to go about VR horror experience, and the same goes for your avocation of paranormal – you love it or you hate it.

Either way, you have to admit that it is a completely different and more powerful horror experience from any you’ve had before. As your brain is exposed to visual and auditory stimulation, it has a way of compensating for the senses that aren’t receiving direct information from your VR device. Some users even report that during complete VR immersion their mind played tricks to the extent they could have sworn they’ve felt soft breeze or the scents from their virtual environments.

Human mind has been captivated for centuries by the idea of communicating with the dead, and ghost hunting today is fairly widespread. Many people engage paranormal, some are amateurs, some just fake, while some claim to be professionals. You might have seen some shows about this, found the content interesting, and even wanted to try it yourself. Now imagine ghost hunting in VR. It’s certainly much more convenient to visit all those dreaded, haunted locations from the safety of your room. 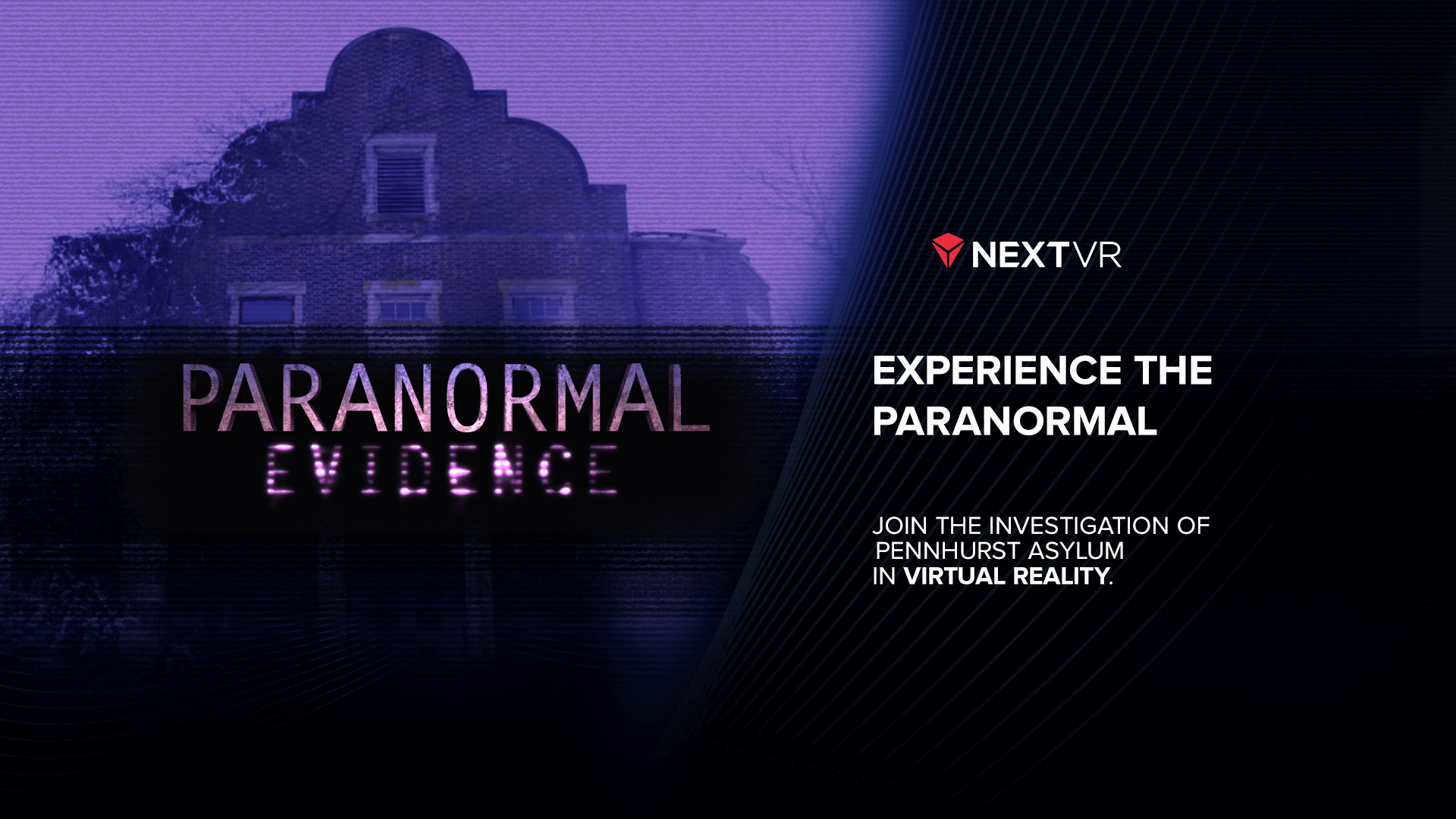 NextVR is a company that has made a name for itself with broad VR sports coverage events but also concerts in VR. Additionally, they have created a longer VR content, Paranormal Evidence, in the form of well-known paranormal “reality show”.

The first episode aired on August 1st, and the producers (as always) claim to have captured many bizarre moments. These moments can be unsettling, entertaining, or both, depending on your personal preference. You will be observing paranormal investigators doing their work from third person perspective, and while the show’s title has evidence in it, there won’t be any captured in the film.

The video is shot with 360 camera technology, however you will have 180 degree field of view. While it may not be the most convincing VR ghost hunting experience, it is a pretty substantial benchmark for VR production, since the episodes lengths is a bit over 30 minutes.

Discovery Channel Recognizes That VR is the Future 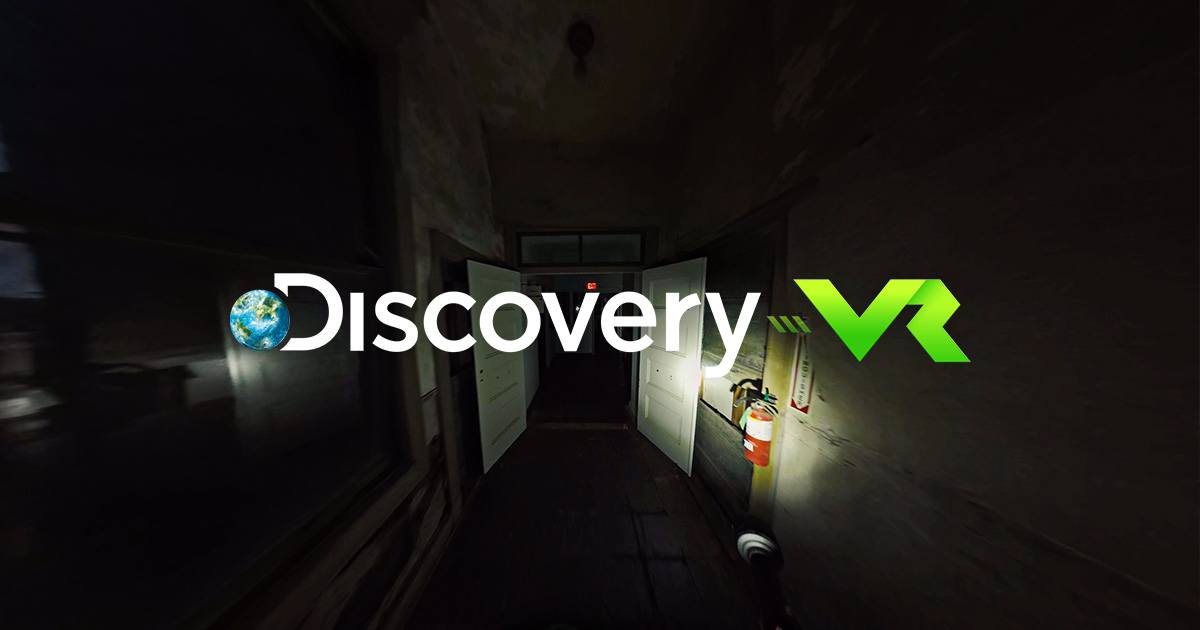 Discovery Communications released the DiscoveryVR app and website a while back, and have been producing many of their shows in VR, like “Mythbusters” and “Survivorman”. Last year they plunged into the world of paranormal with the show Ghost Asylum. The six-minute videos will take you to eerie Preston Castle which used to be a strict reform school, where “patients” were subjected to various types of abuse.

Discovery realized that viewers of this genre are longing for a more immersive experience, therefore ghost hunting in VR with their Ghost Asylum seemed like a natural choice. Paranormal and VR seem to fit together perfectly, and the possibilities are endless. 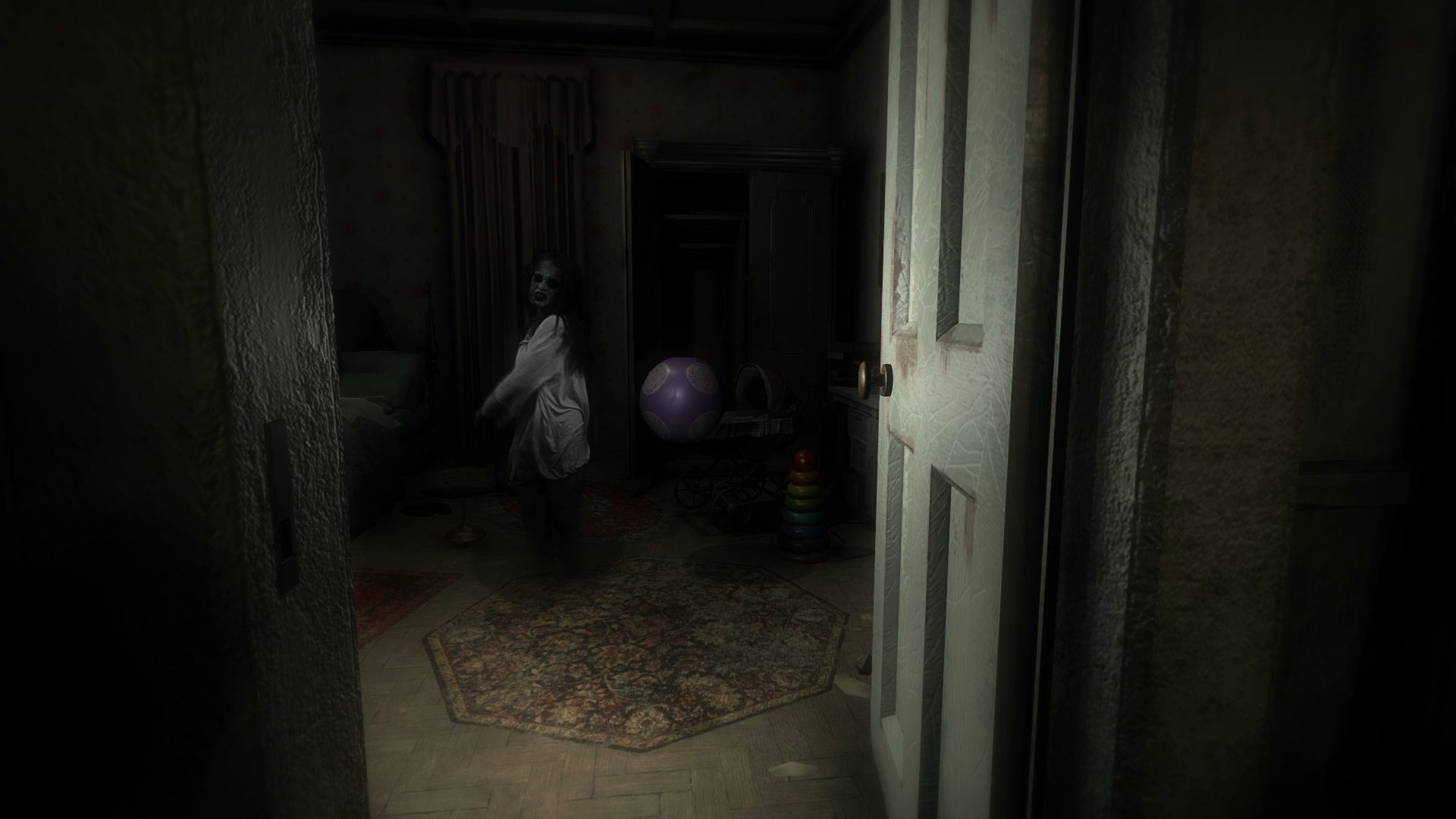 The company Dreadlocks, based in Prague, started the fund raising campaign on kickstarter in 2016 in order to make an immersive VR ghost hunting experience. In Ghost Theory, you assume the role of Barbara, a paranormal investigator equipped with all the ‘real’ gadgets they use today. The developers decided to ditch zombies and any jump-scares we commonly see in the genre, as the gameplay mostly revolves around exploration and problem solving.

Barbara is clairvoyant so you will experience lots of flashbacks, which may provide the important clues for your investigation. You will be visiting many of the notorious haunted sites which are perfectly recreated in-game. You can pre-order Ghost Theory now, and help the Dreadlocks with the development!